By newsroom on July 11, 2018Comments Off on Shutterstock celebrates 15th anniversary with poster series

Stock photography, footage and music platform Shutterstock is launching a creative poster series to mark the 15th anniversary of the company’s founding.

To celebrate, Shutterstock’s talented team of in-house designers selected one iconic moment from each of the past 15 years and created a poster to represent the historic event. Each of the designs are created using imagery from Shutterstock’s collection of over 200 million images, also highlighting the artwork of Shutterstock’s contributor community.

Since its founding in 2003, Shutterstock has marked a number of company milestones, from reaching its first 300,000 images in year 2005 (now over 200m) to surpassing over 1bn image, video and music licenses sold earlier this year. In that time, the world has also seen historic moments including Angela Merkel becoming the first female chancellor of Germany in 2005 and NASA’s Curiosity rover landing on Mars in 2012.

The list of iconic moments, from scientific and technological breakthroughs to social media launches, iconic entertainment moments and important socio-political moments over the past 15 years that were chosen to be reinterpreted using Shutterstock imagery include: 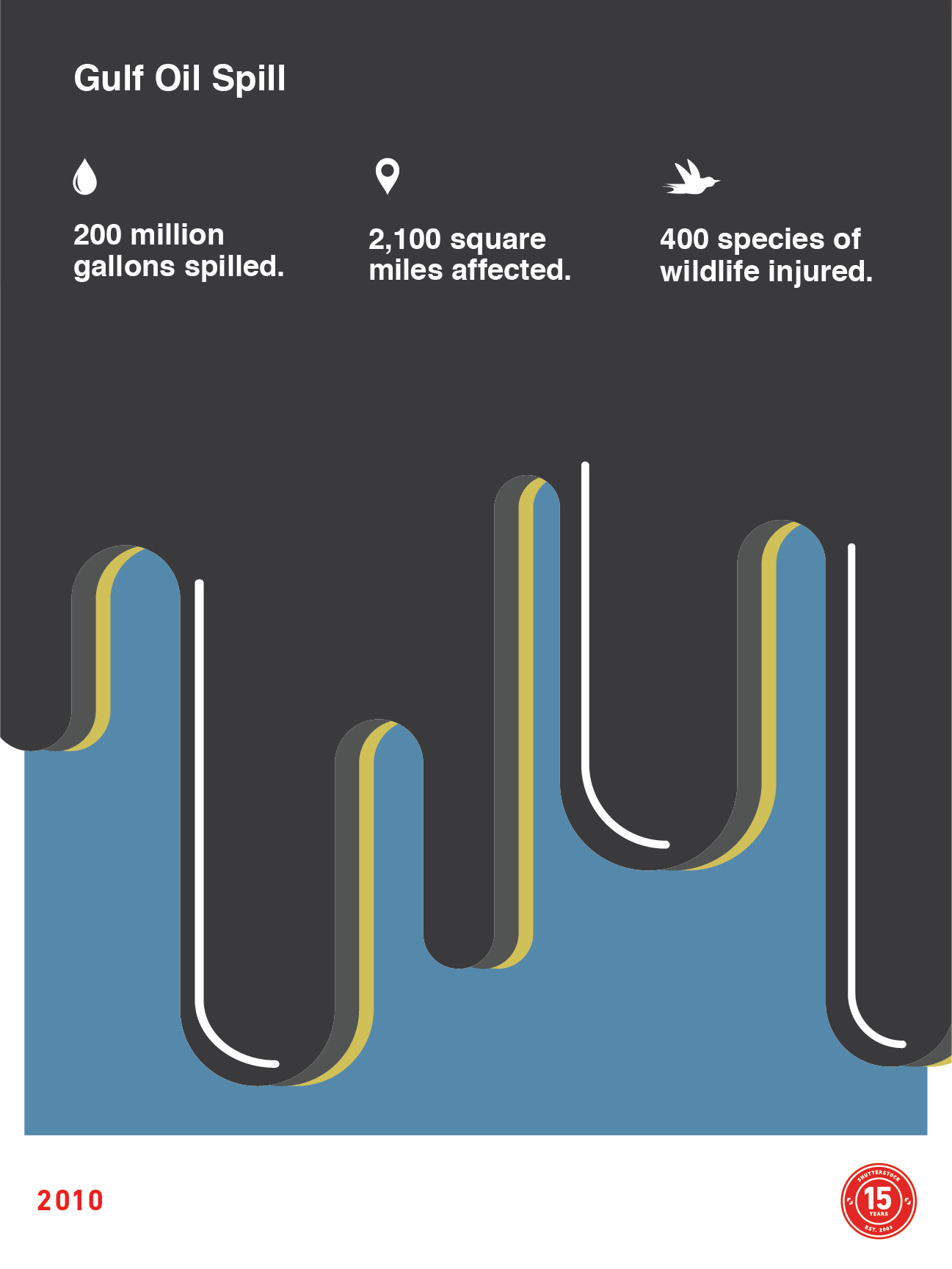 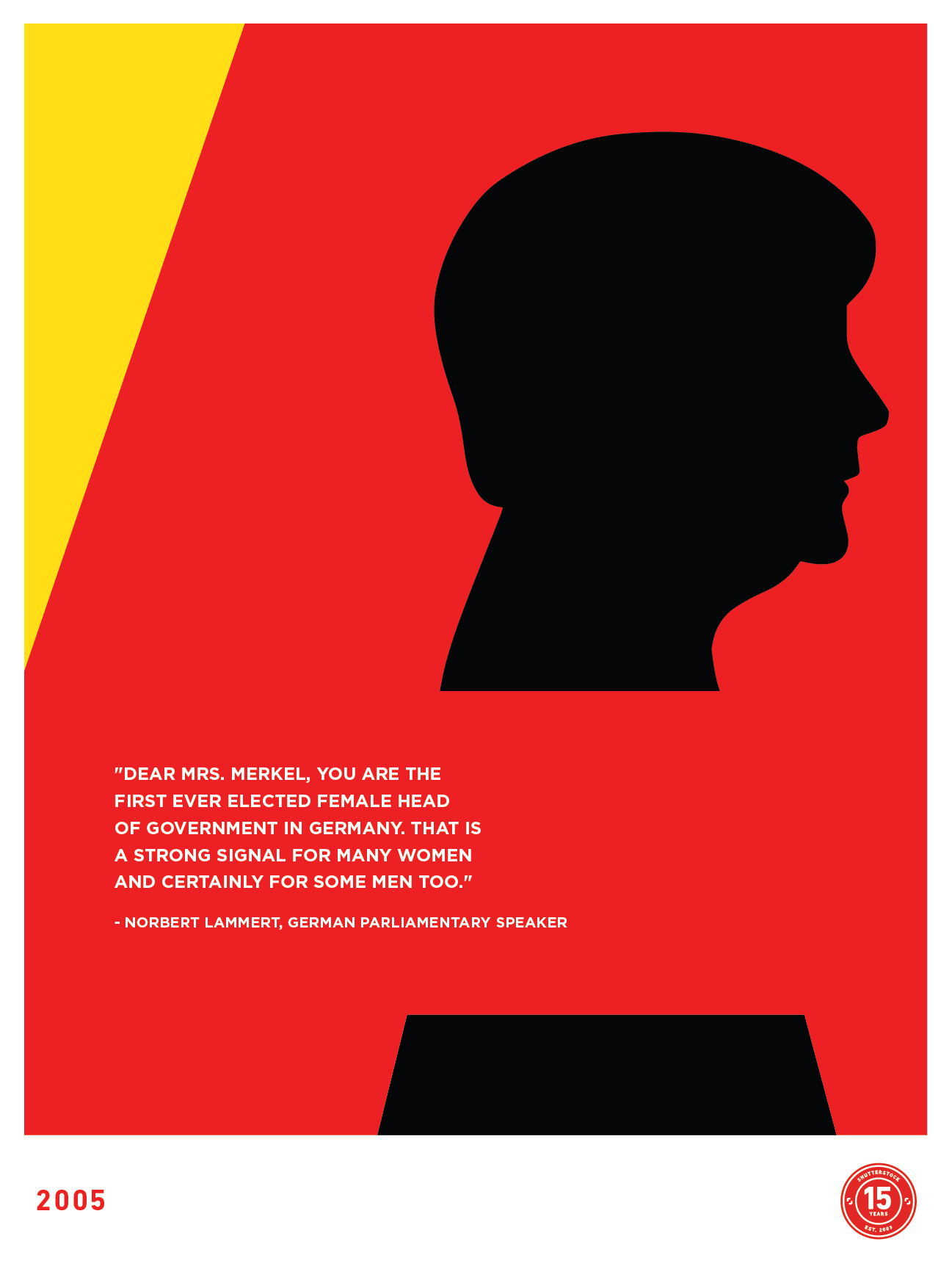 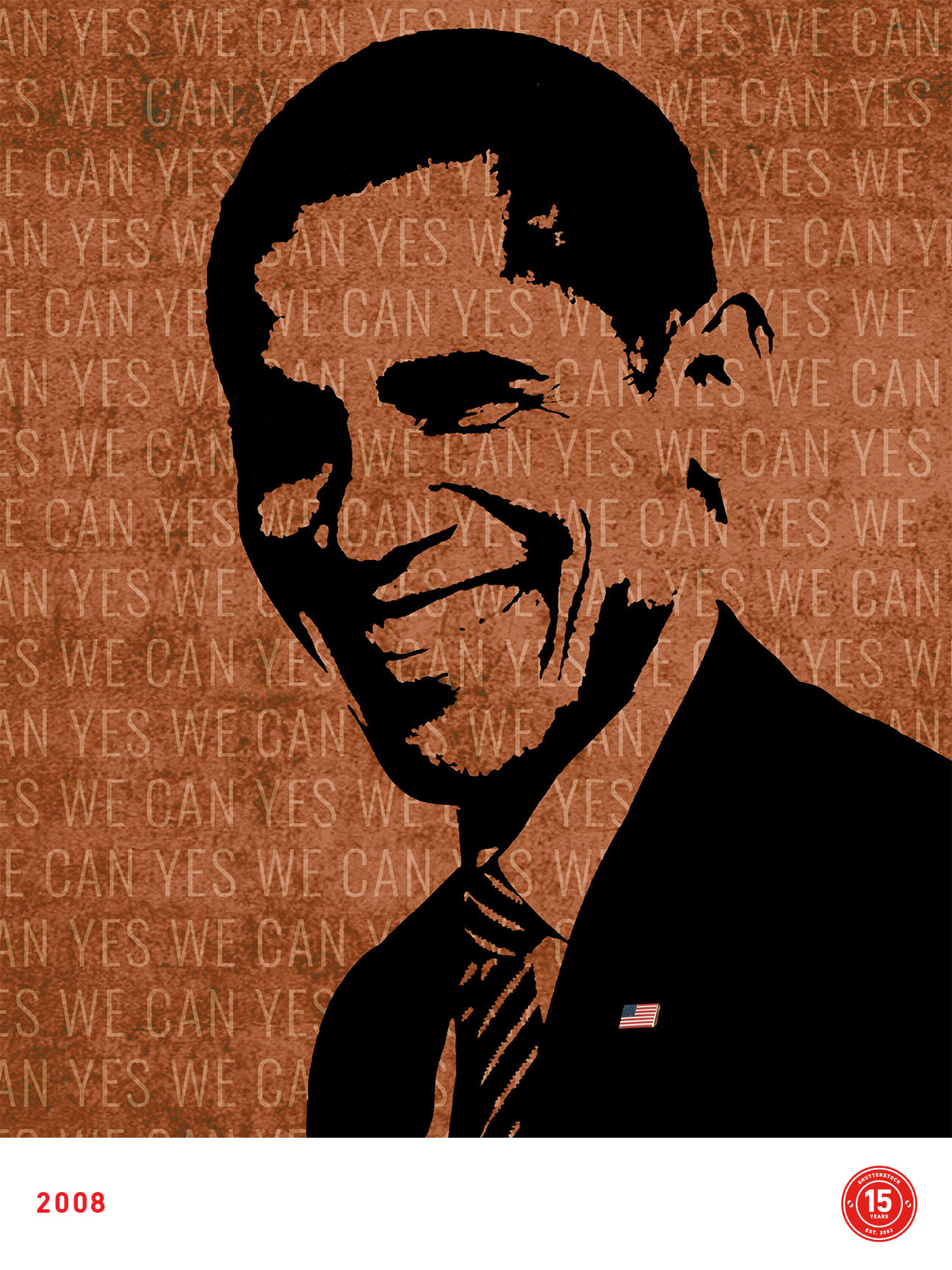 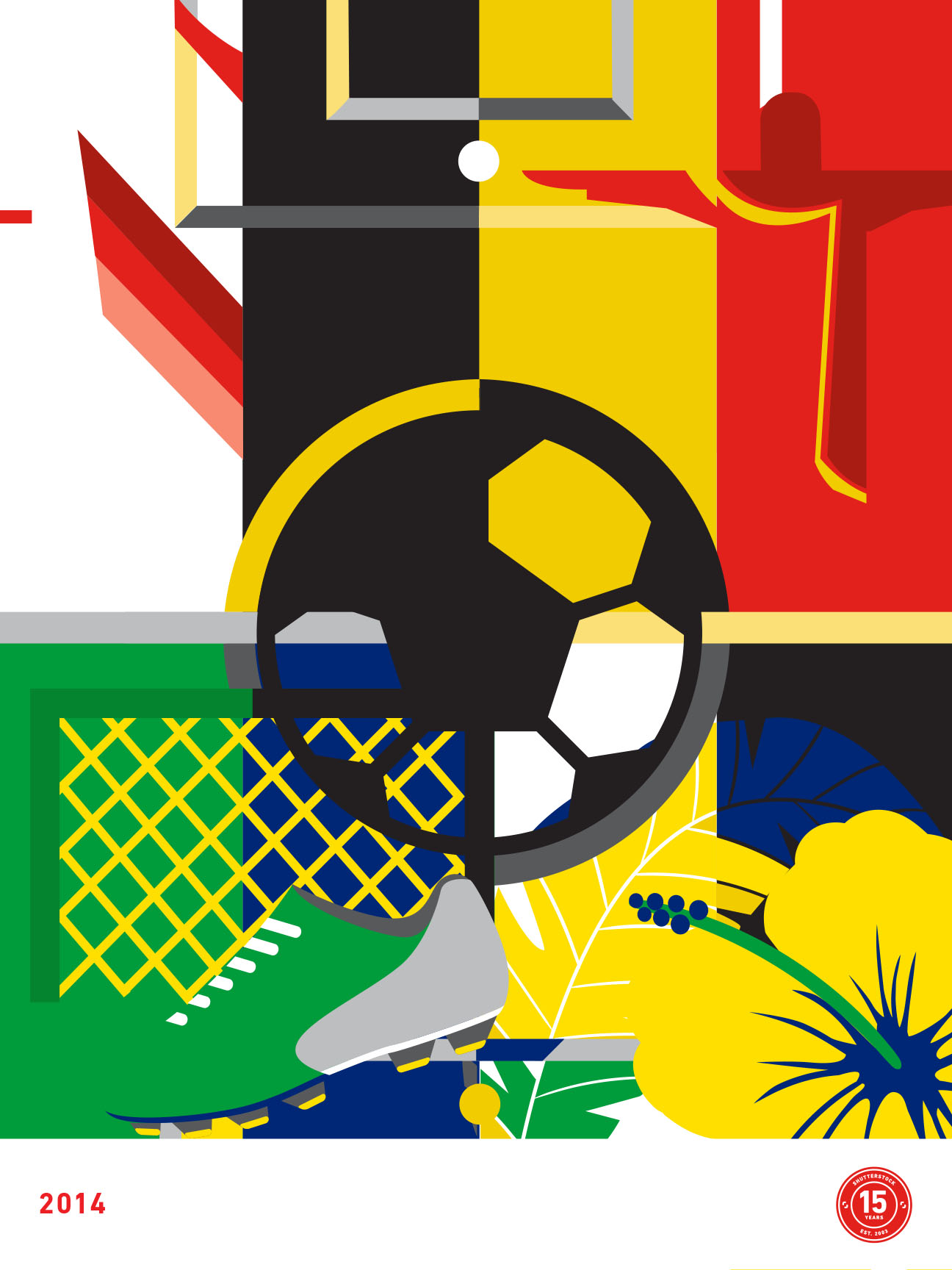 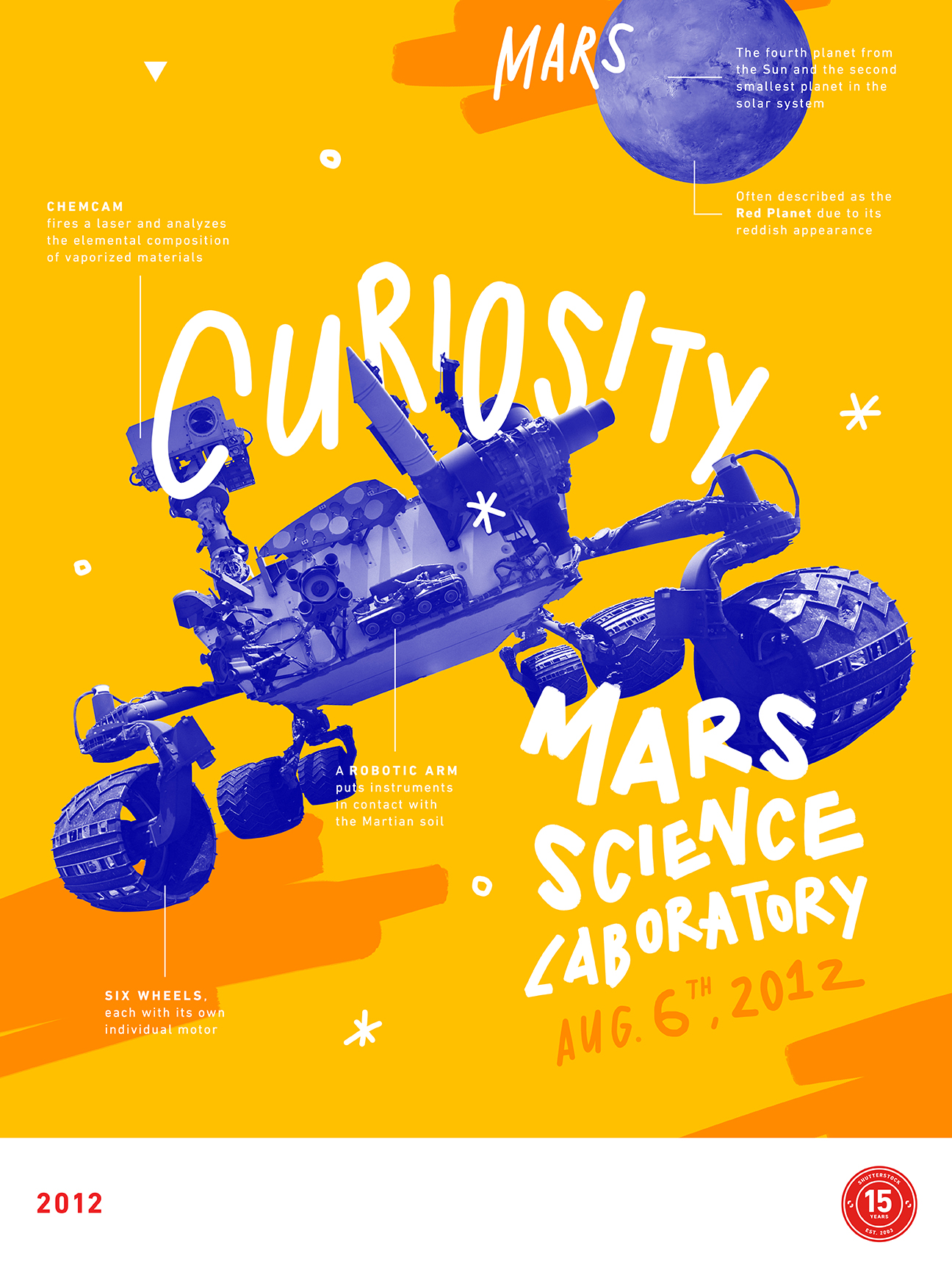 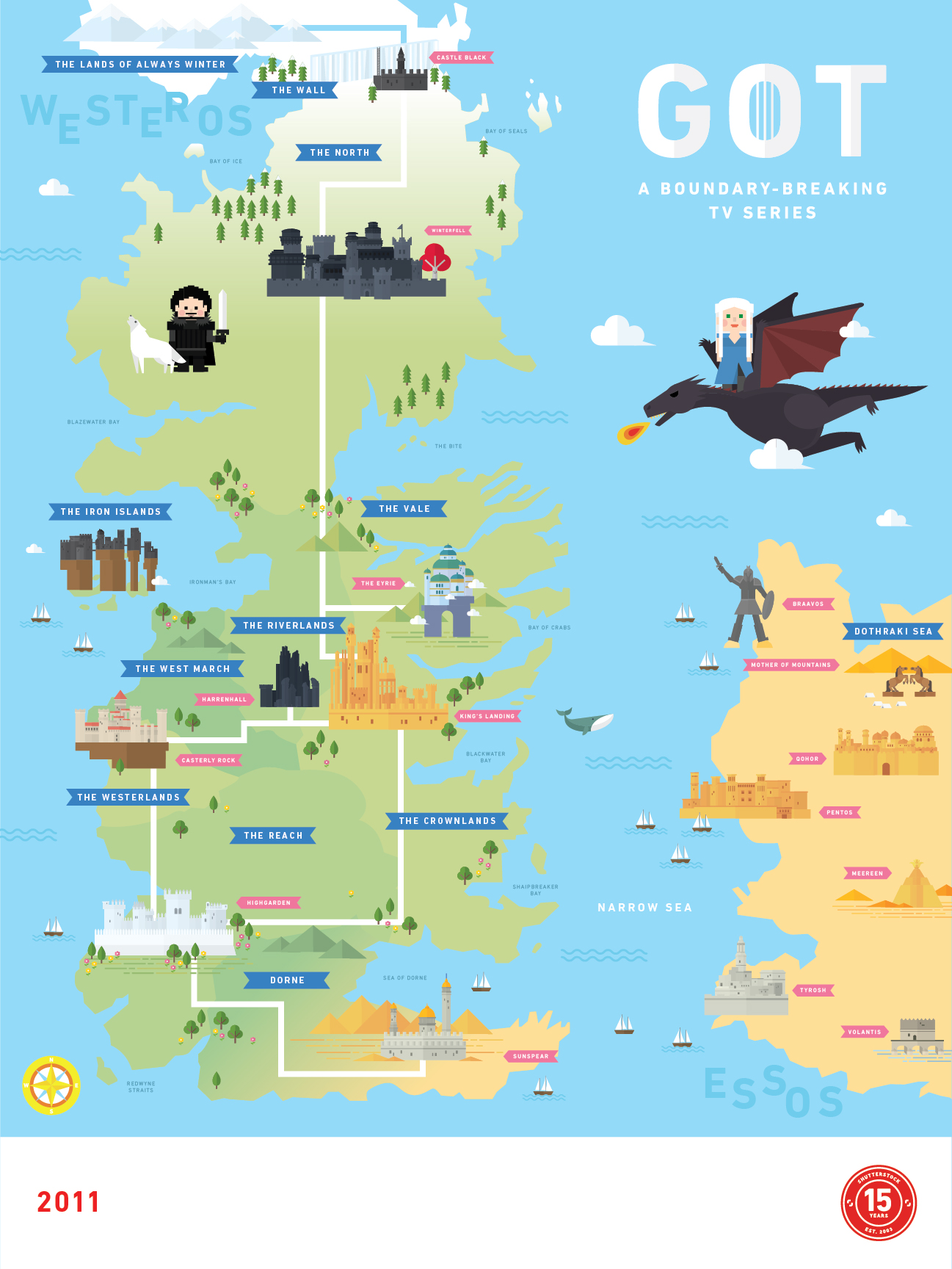 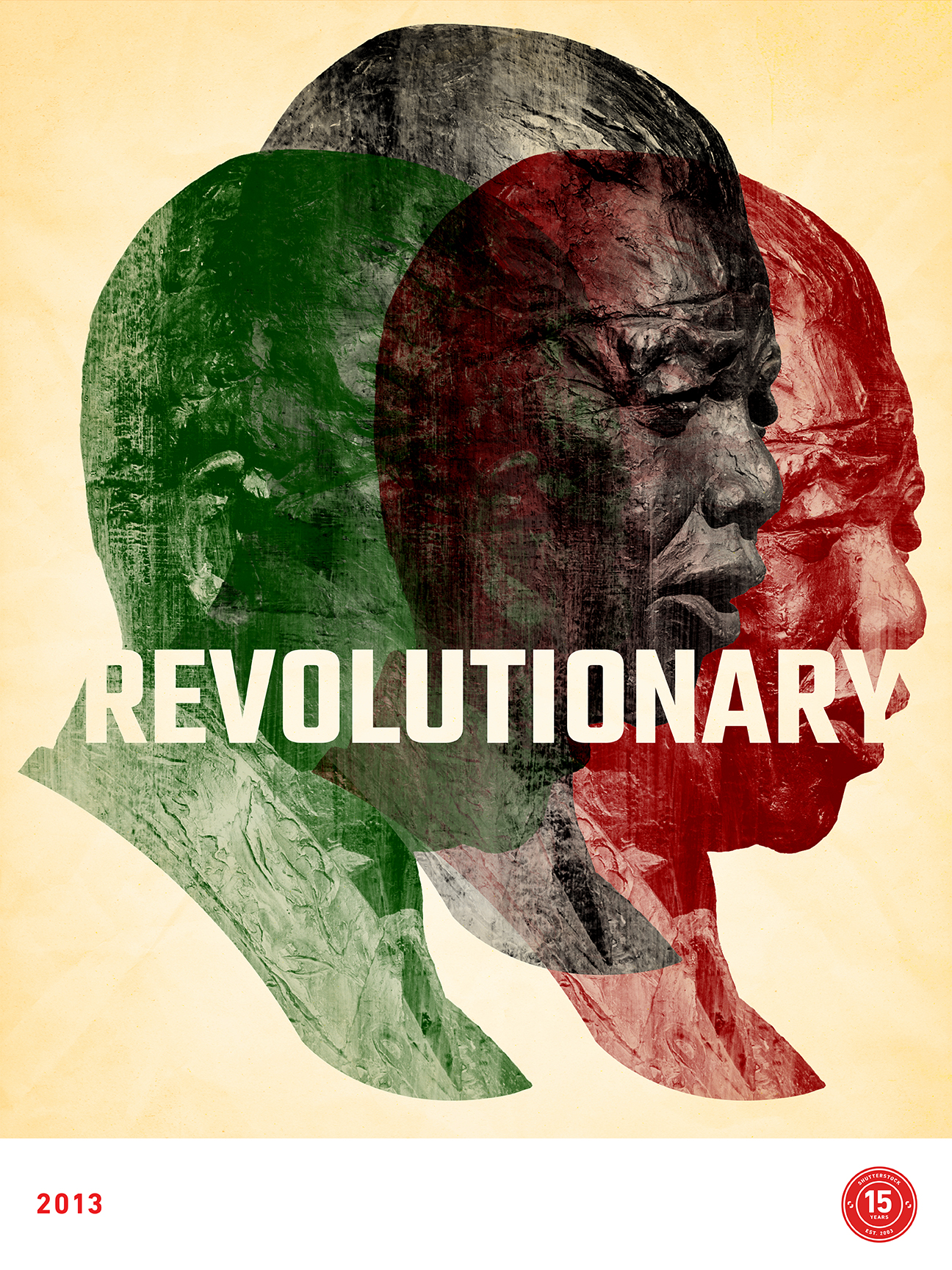 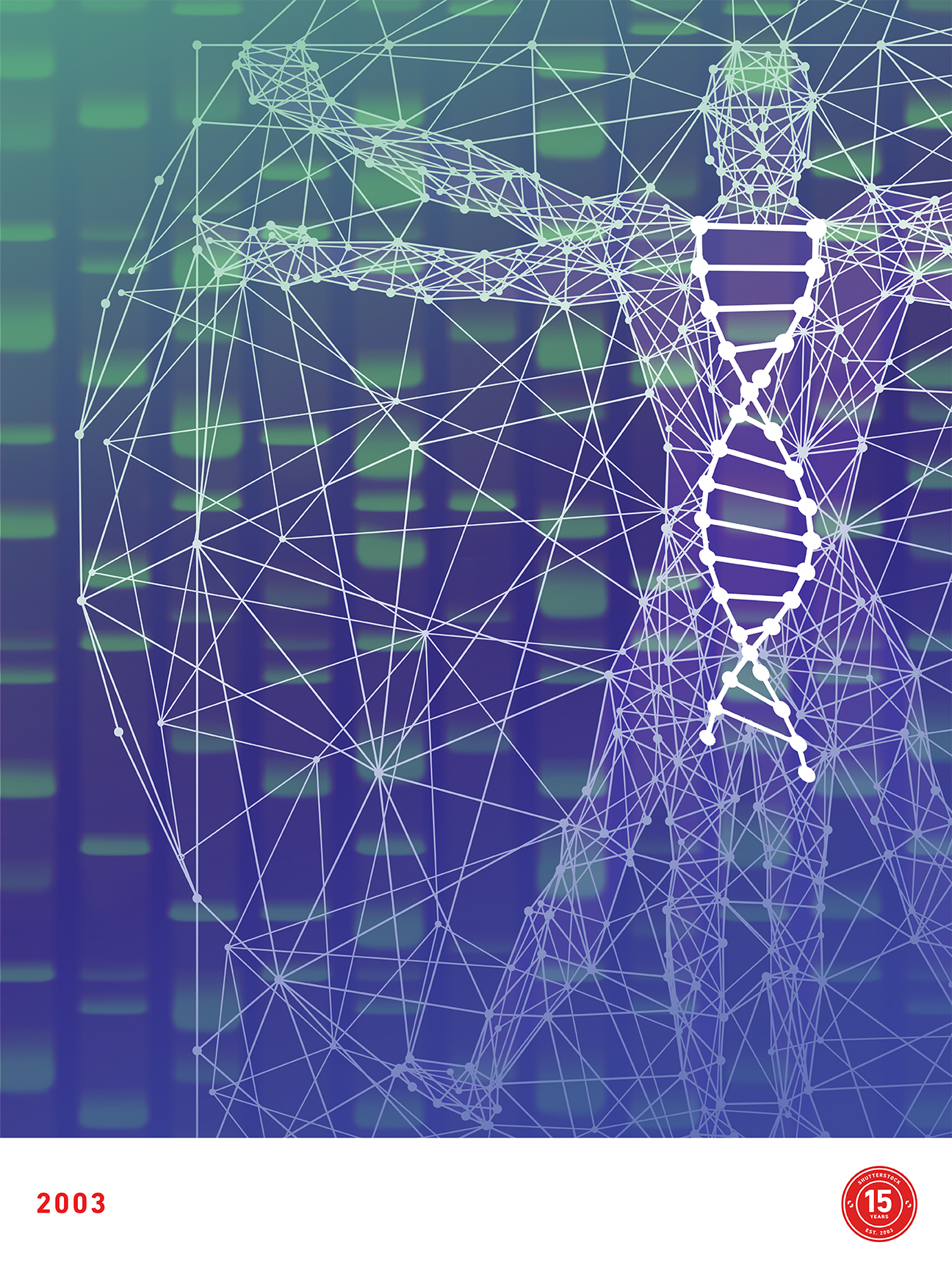 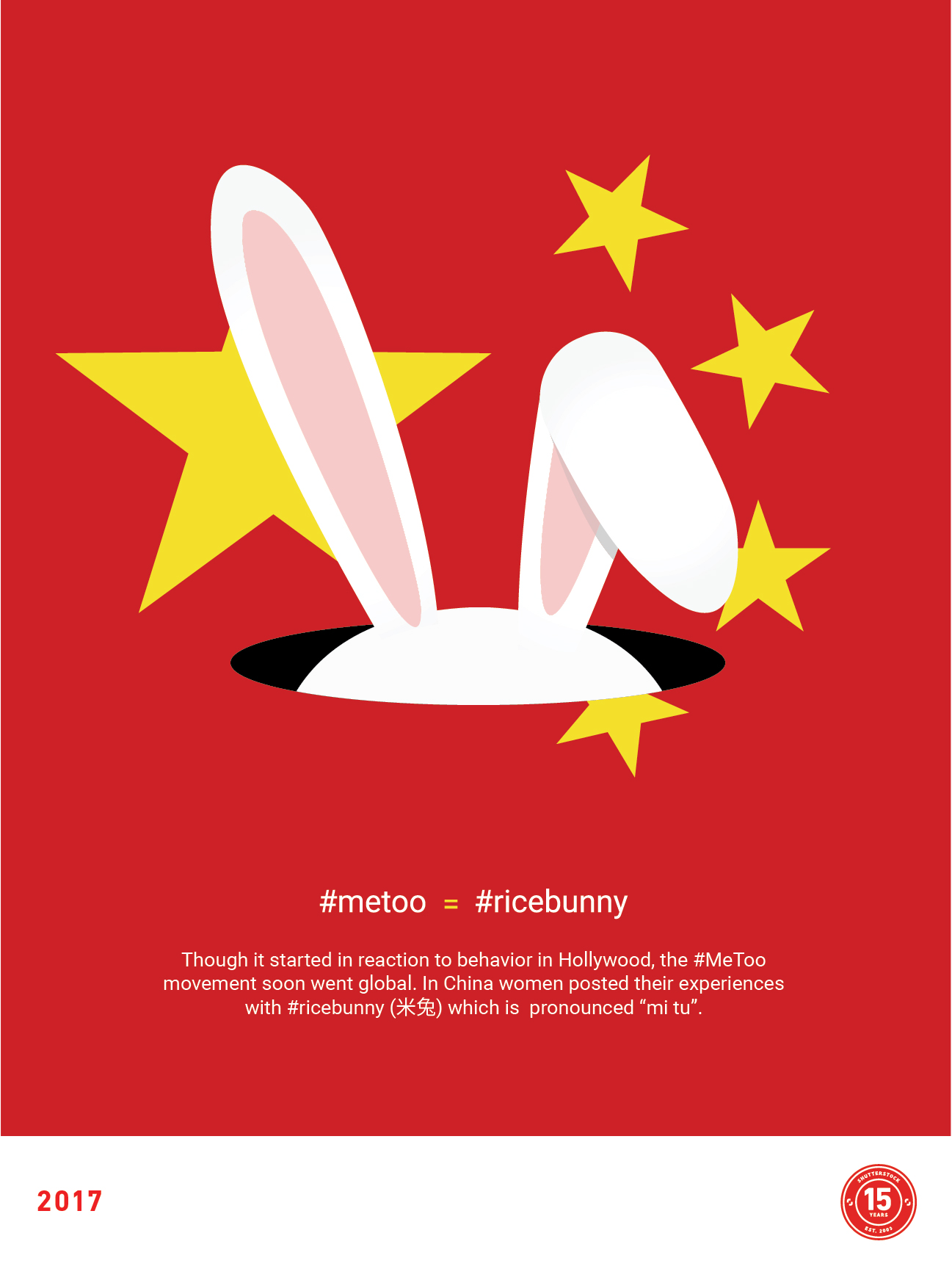 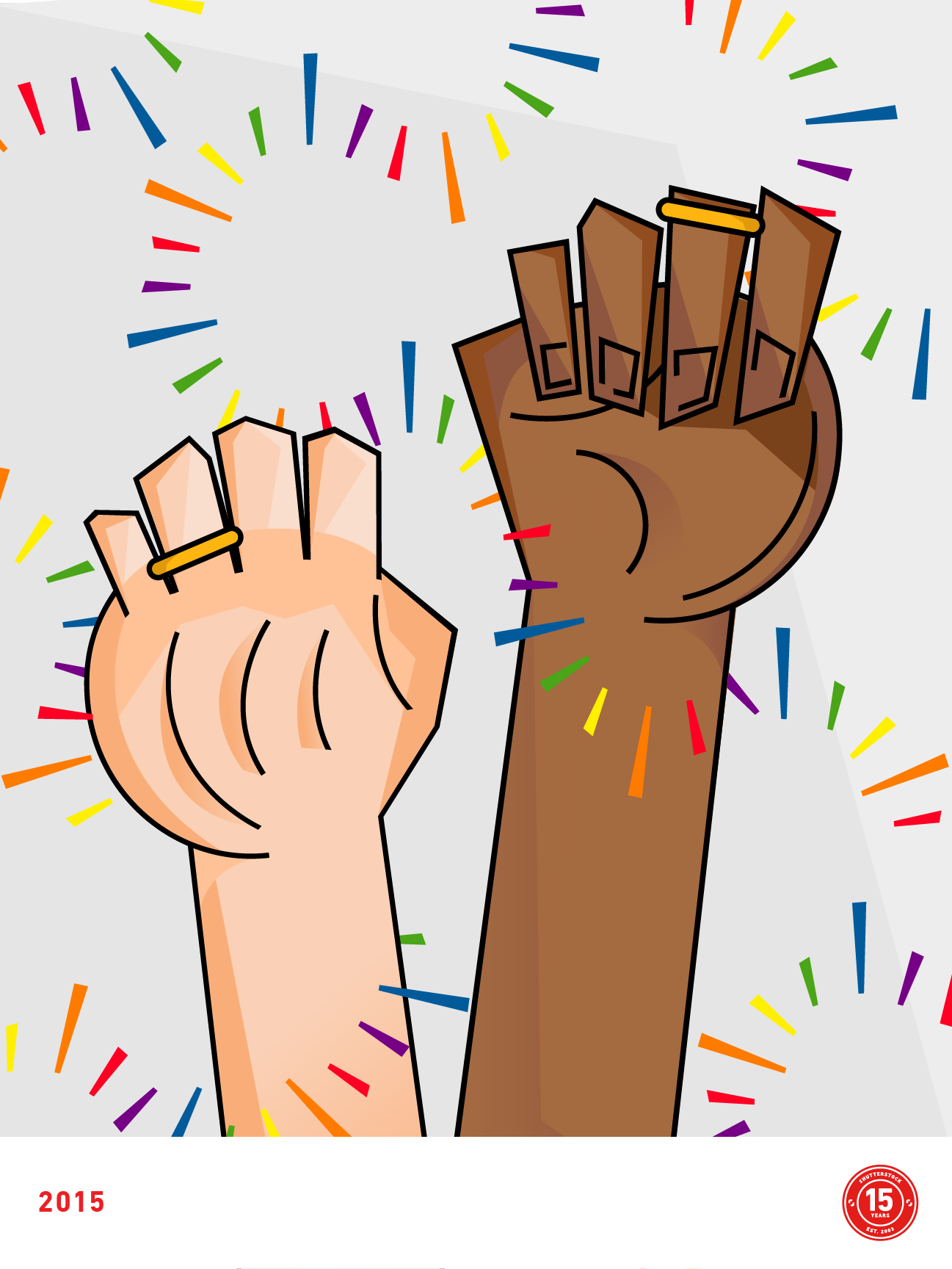 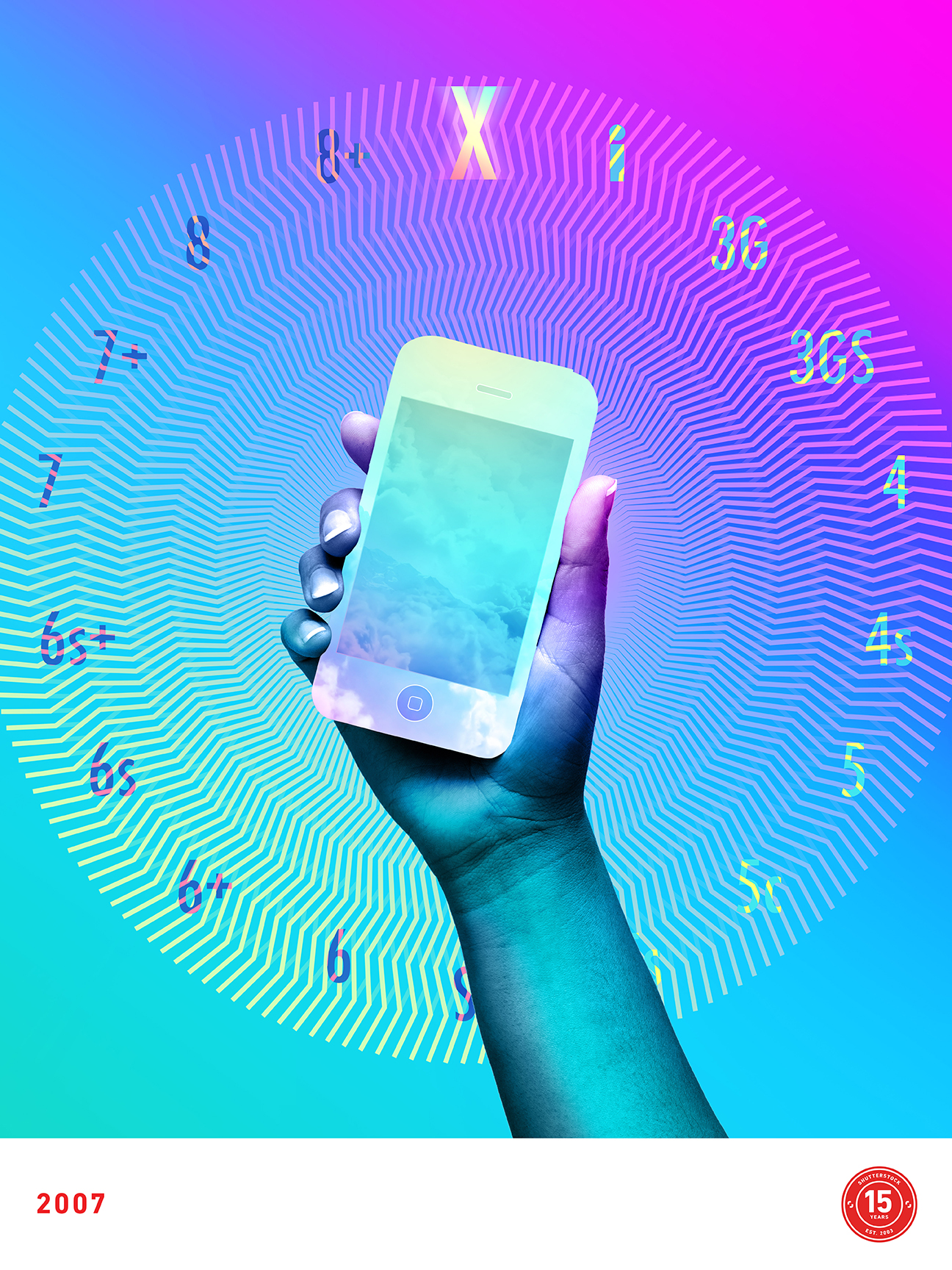 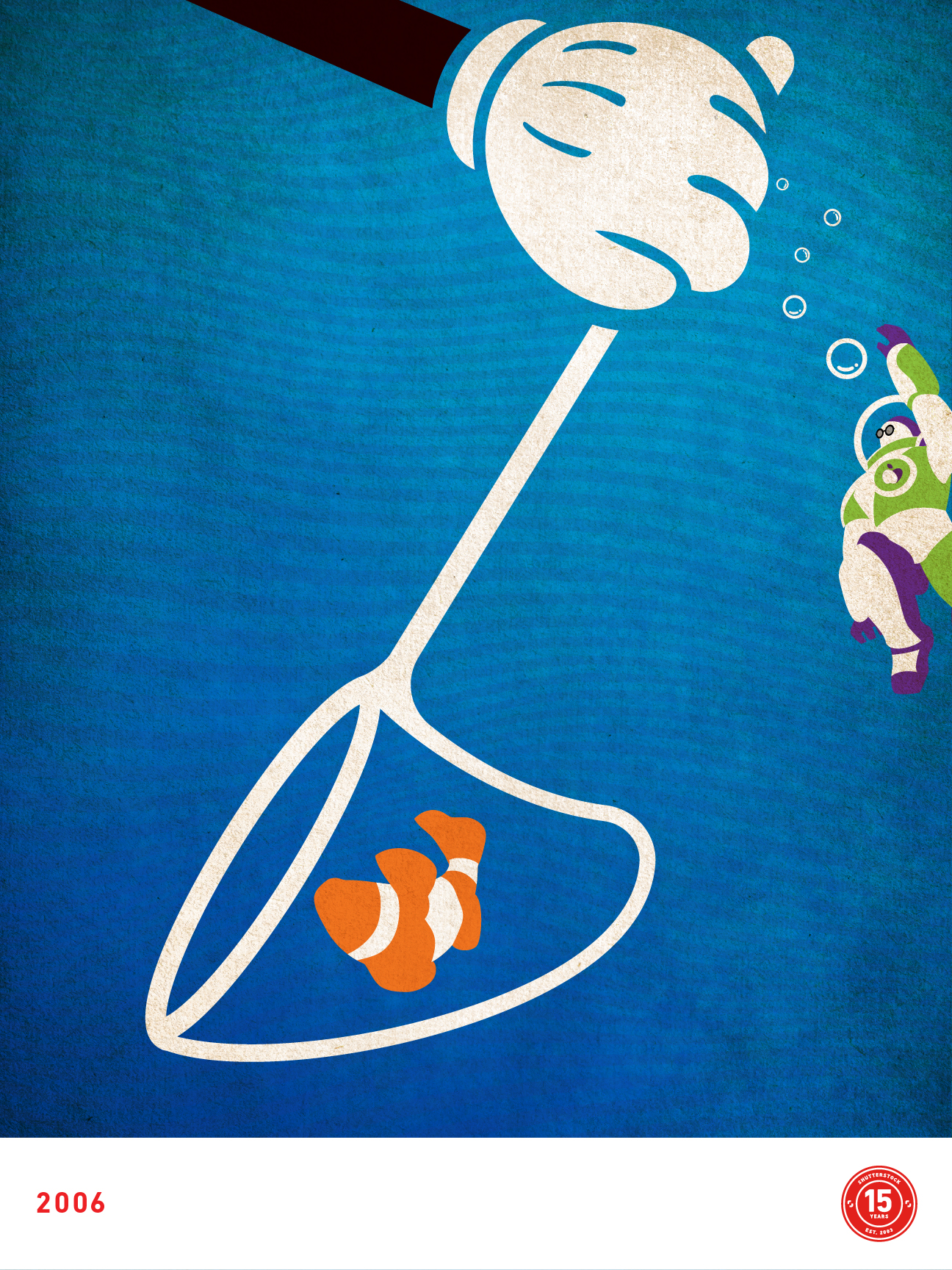 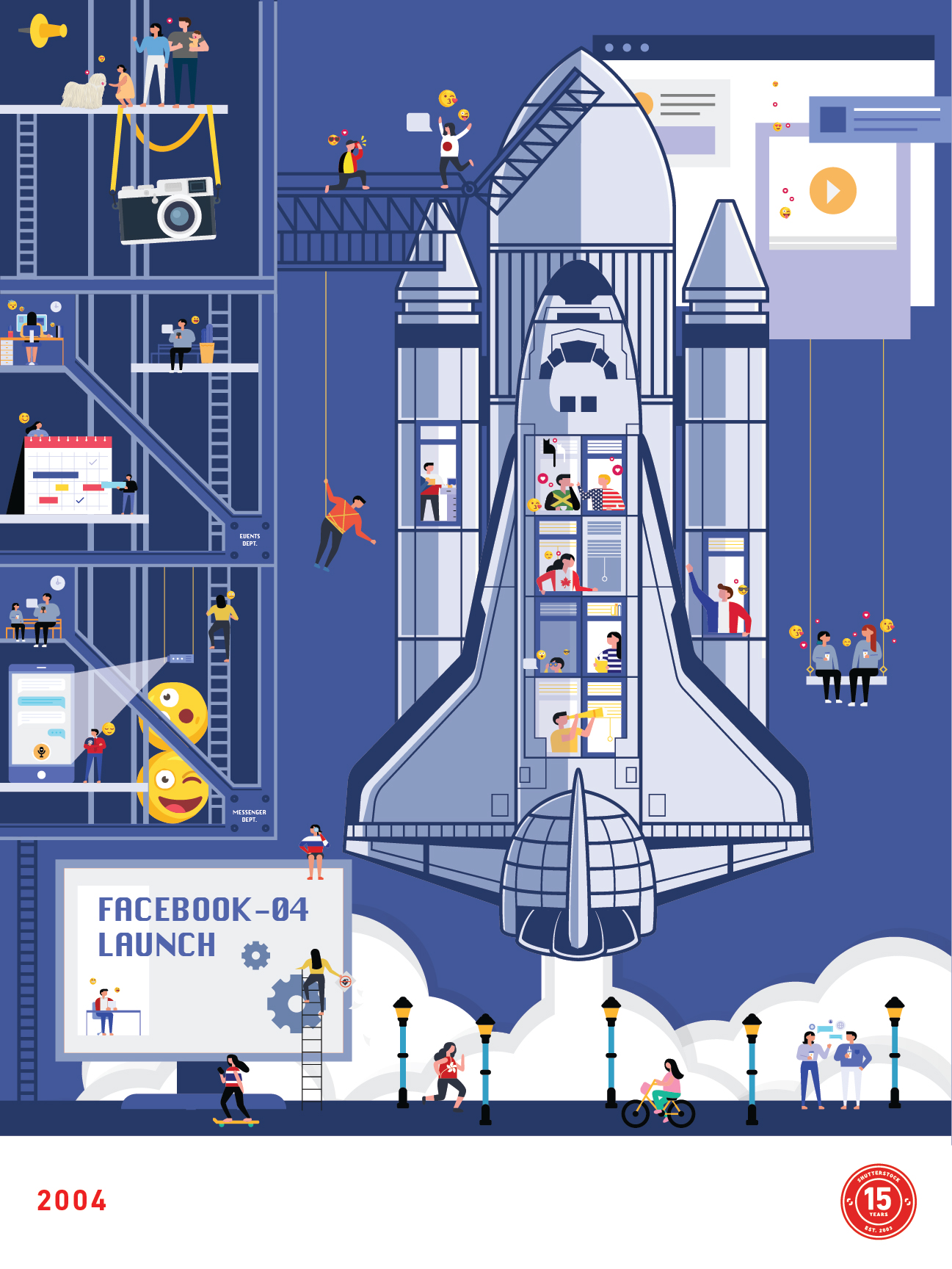