Mindshare Ends Year on Top Across All Major Awards 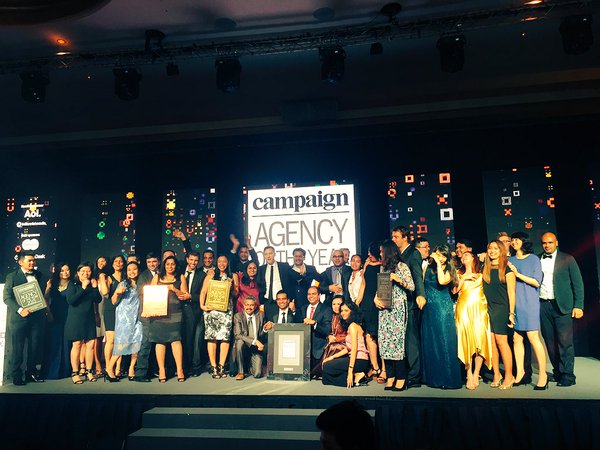 Mindshare, the global media agency network that is part of WPP, has ended the year with the top awards across the most respected awards ceremonies globally. The agency’s 2015 roll call of success includes: Media Agency of the Year – Cristal Festival Media Network of the Year – Campaign Asia Pacific China, India, South Asia, […] 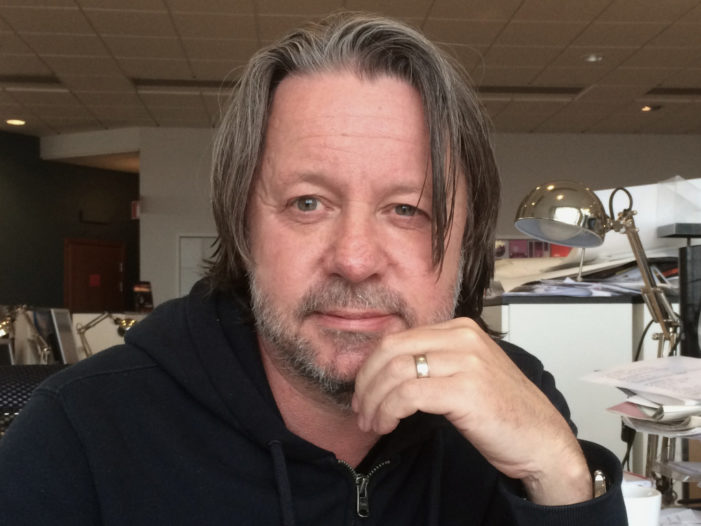 A couple of weeks after naming Rodanthi Senduka as the Packaging & Design Jury Chair for the 17th FAB Awards, the International Food and Beverage Creative Excellence Awards are pleased to announce that INGO Stockholm’s Björn Ståhl will be this year’s Advertising Jury Chair. “It is going to be great fun. I have entered work […]