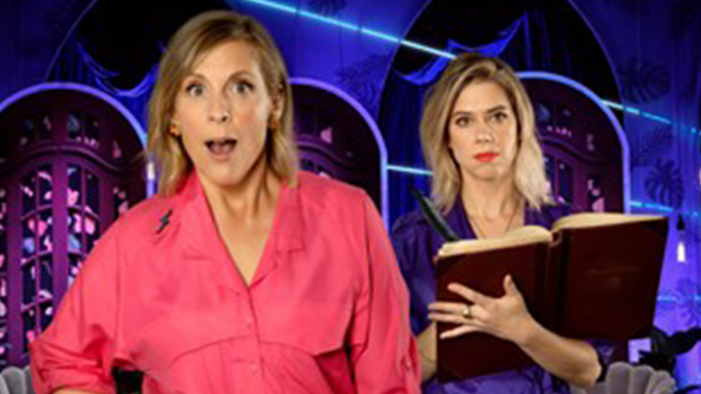 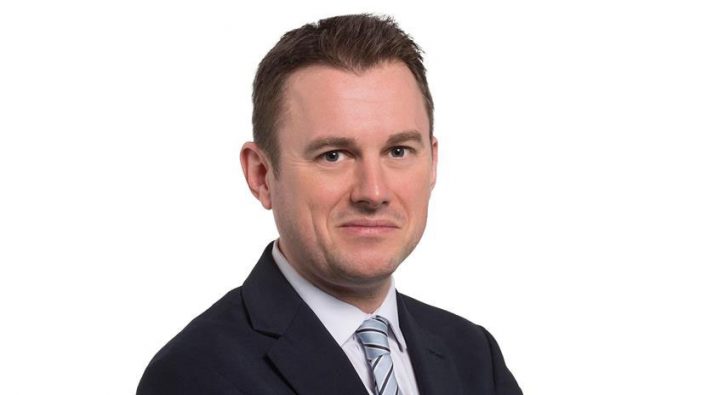 Andrew Mortimer, Sky’s Director of Media, has this week moved from the marketing group to the newly-created role of Director of Client Strategy for Sky Media, tasked with building deeper relationships with Sky Media’s clients. He joined Sky in 2010 with responsibility for managing the UK’s largest advertising budget and most recently managed Sky’s media […]