Created by Soko Agency and made by famous Brazilianartist Eduardo Srurr, the artworks will be later auctioned to provoke thoughts about what legacy we want to leave the planet

Corona beer, together with Parley For The Oceans, took a big step in its project to generate awareness about marine plastic pollution: an open-air gallery in the Paulista Avenue area with reproductions of public-domain artworks made by artist and activist Eduardo Srur. The pieces were later made available for auction.  With the motto “What legacy […] 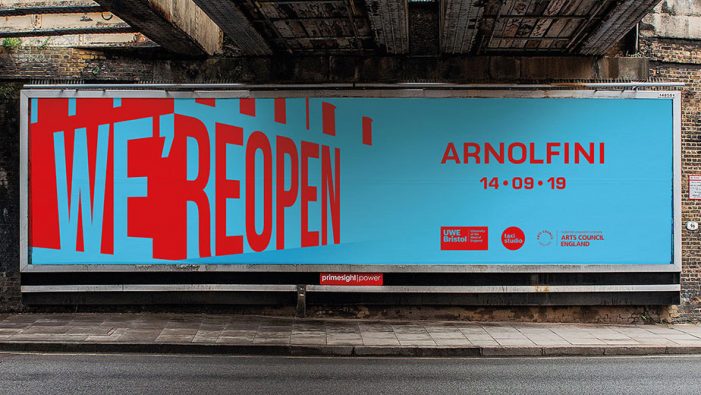 Here Design creates vibrant identity for Get Up, Stand Up Now – a powerful new exhibition at Somerset House 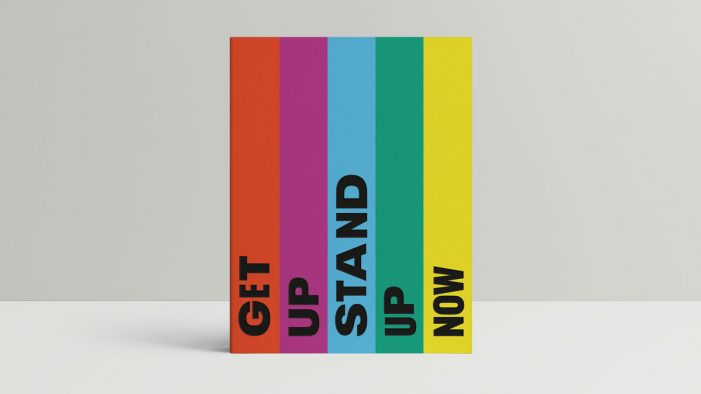 Get Up, Stand Up Now, a major new exhibition at London’s Somerset House, is now open with branding by Here Design. Running until September 2019, the exhibition celebrates 50 years of Black creativity in Britain and beyond, and features over 100 interdisciplinary artists spanning art, film, photography, music, literature, design and fashion.  The exhibition, curated […] 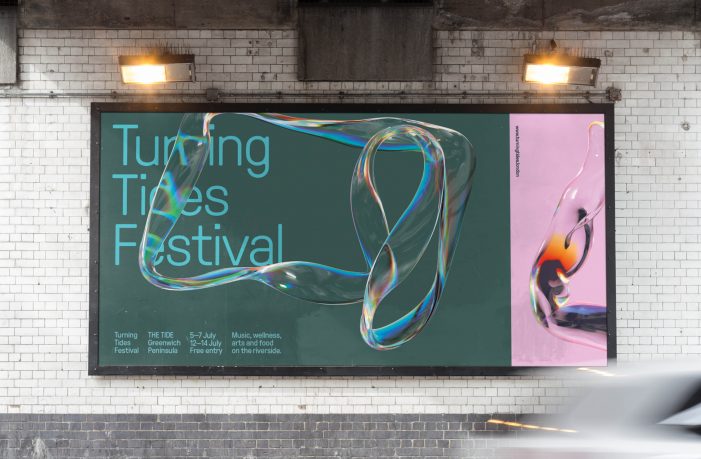 Customer agency LIDA, part of M&C Saatchi Group, has launched a major new multichannel, multimarket advertising campaign for auction house Christie’s, to promote its auction of Jeff Koons’ seminal sculpture, Rabbit. The push was created following a competitive pitch. The bold, playful campaign, which aims to create a swell of conversation around the auction and […]

Here Design combines art and hospitality in identity for The Fife Arms, Braemar 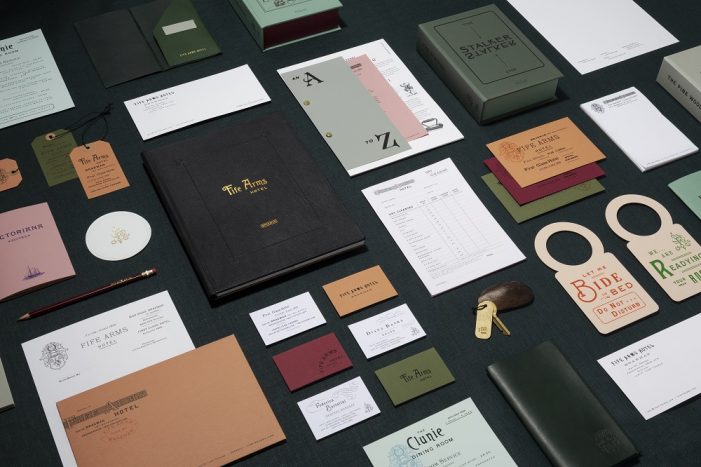 The Fife Arms, owned by internationally-renowned gallerists Iwan and Manuela Wirth (founders of Hauser & Wirth) has opened in Braemar, Scotland, with branding by London-based studio Here Design. A reimagined Victorian coaching inn, The Fife Arms is a 46-room property that brings together Scottish heritage, craftsmanship and culture with world-class contemporary art and a strong sense […]