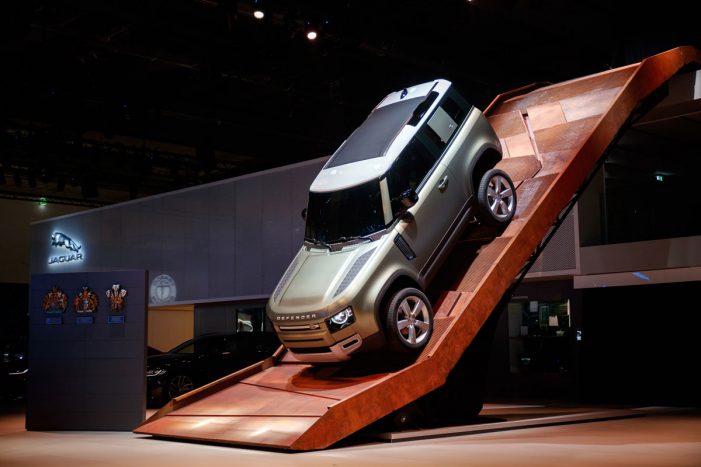 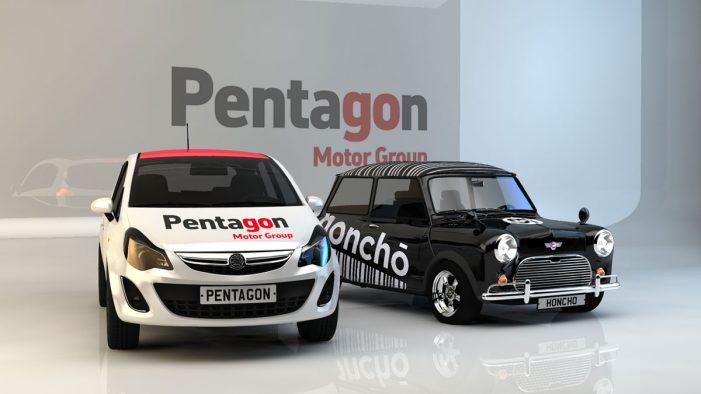 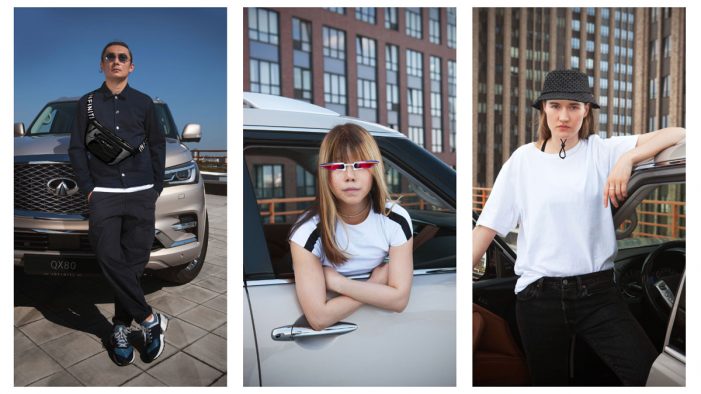 А саr brand INFINITI and Isobar Moscow digital agency (part of Dentsu Aegis Network Russia) have introduced a virtual limited clothes collection on Instagram. The campaign aimed not only to communicate with the brand’s audience in a creative original way, but also to draw their attention to the idea of ethical consumption and recall global […] 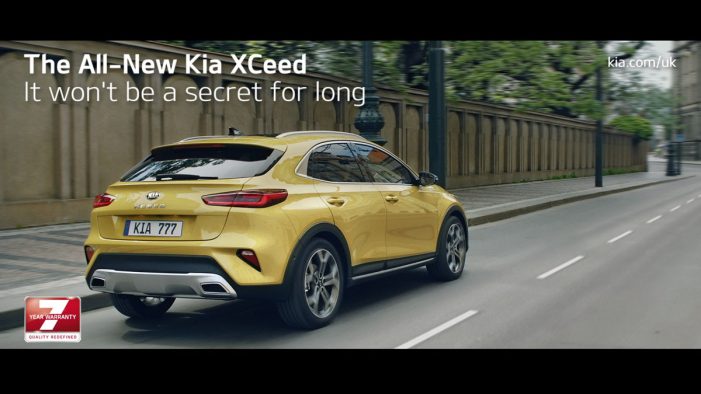 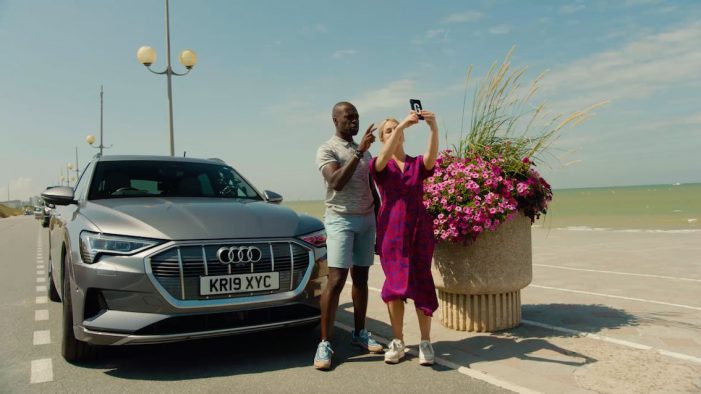 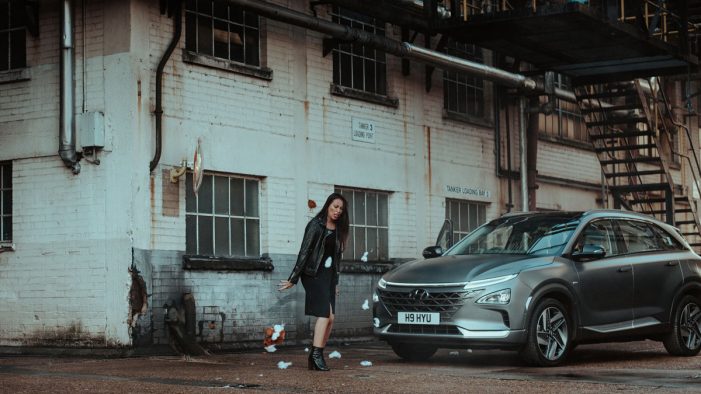 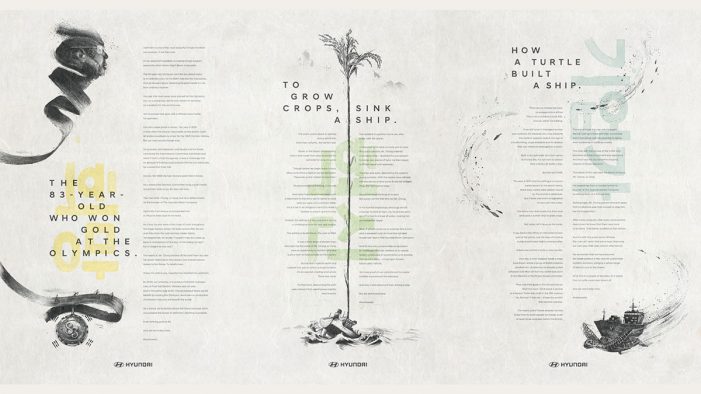 While other car brands are still announcing sustainable cars, Hyundai has already brought three zero-emission vehicles onto the road. This progressive attitude is nothing new for Hyundai, given their rich entrepreneurial history, but it remains a lesser known fact to the outside world. So when it came to promoting their next generation of cars — […]