British Red Cross asks people ‘What did you do?’ to show the power of kindness during COVID-19. 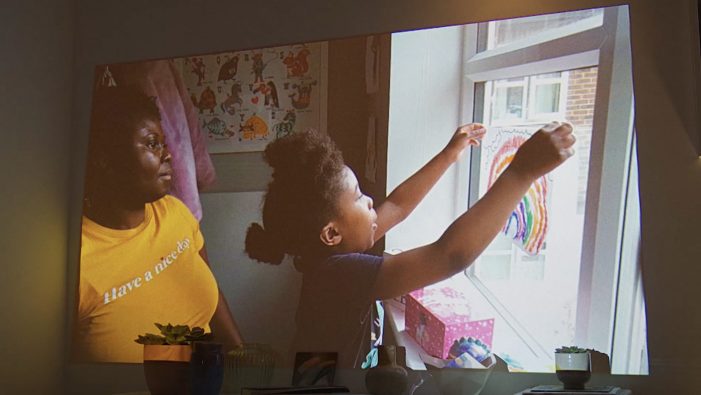 The British Red Cross has launched a new TV advert as part of its wider ‘Kindness will keep us Together’ campaign, to reassure the public that although this virus may keep us apart, kindness will keep us together. The advert premiered on national television this week on ITV, Channel 4, and Sky amongst others.  It will run for two weeks and […] 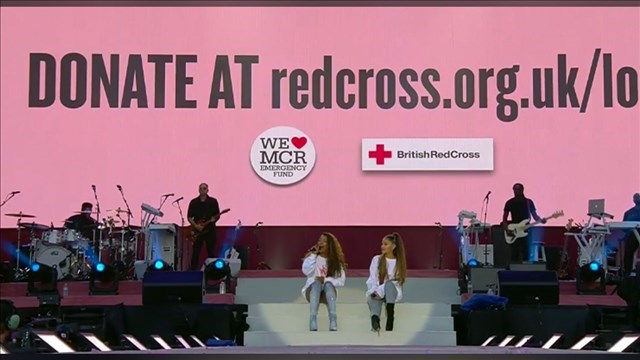