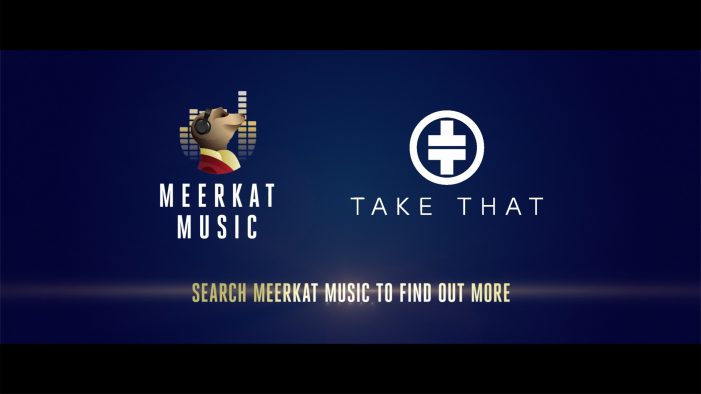 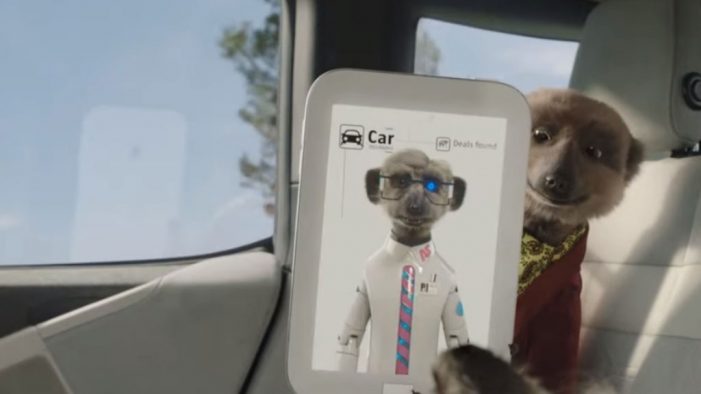 comparethemarket.com unveiled a multi-million-pound marketing campaign for its automated car insurance service, the latest in a suite of automated services that aim to take the legwork out of managing household finances. The new campaign sees the re-appearance of AutoSergei, a high-tech robotic re-imagining of Meerkat favourite and Head of IT, Sergei. The latest addition to the […]