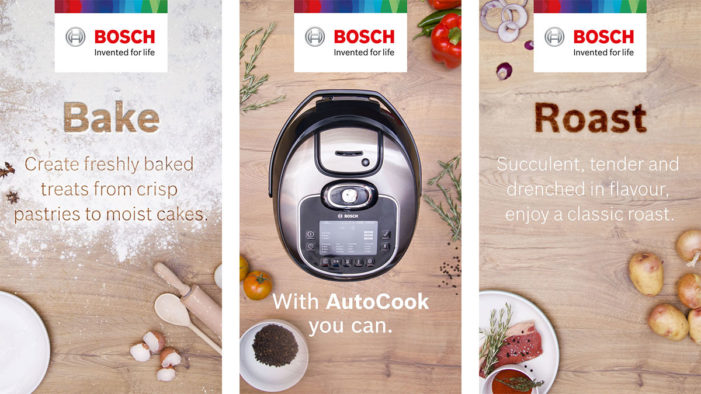 Bosch Home Appliances is rolling out a tasty new Facebook Canvas campaign in September to launch its AutoCook Multicooker. The campaign uses all the functionality of Facebook Canvas to showcase the simplicity and huge versatility of the new Bosch product proving that’s it’s the must-have kitchen appliance that makes short work of the recipes we […]