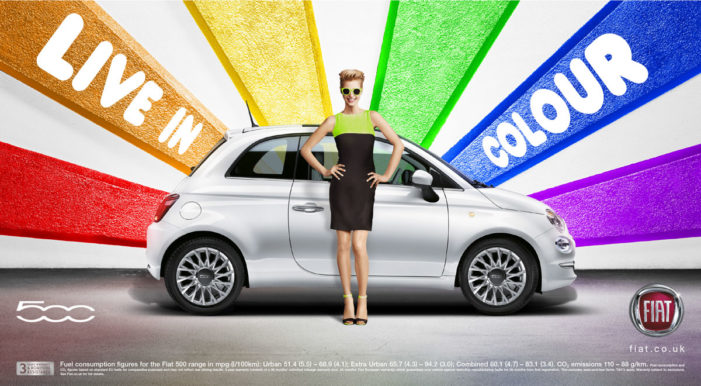 krow has created a bespoke outdoor ad campaign for Fiat, to coincide with Pride in London 2017. It will run across sites in key locations such as Westfield Stratford, Canary Wharf and Trinity Wandsworth, and be supported by posts on Fiat’s social media channels on the day of the Pride in London Parade, which takes […]