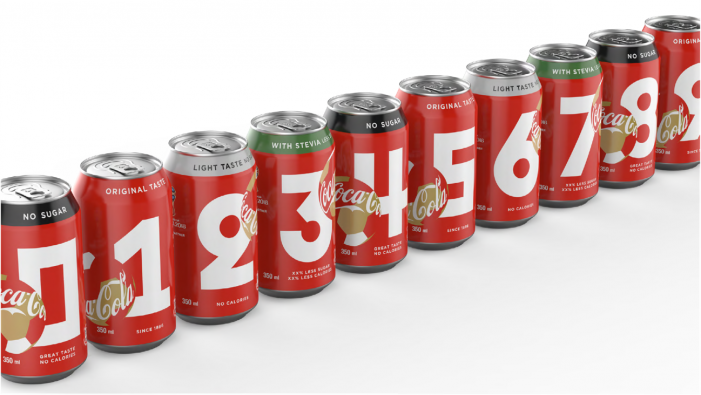 After two years of closely working together, Coca-Cola and Mercado McCann will honour the FIFA World Cup in Russia presenting one of the brand’s most meaningful advertising campaigns in 200 different countries. Mercado McCann was not only responsible for developing the Core Creative Idea (central idea) of the campaign: “being READY”, three of the four […] 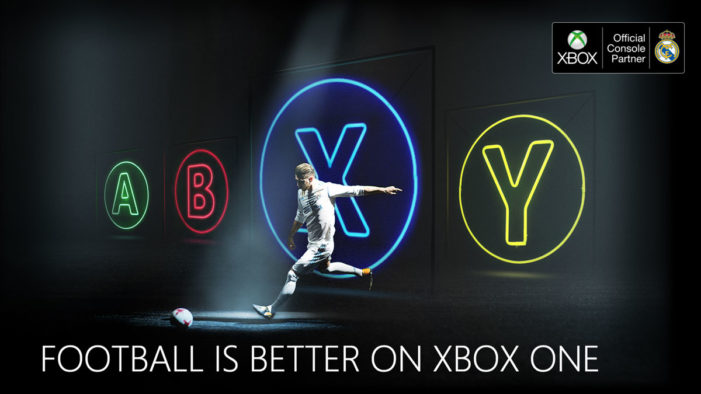