By newsroom on November 15, 2017Comments Off on Xbox and McCann London tap Real Madrid stars to create tutorials for ‘the biggest football game’

For the launch of FIFA 18, the world’s most popular football game, Xbox needed to cement their position as the best console for football. So McCann London created a pioneering campaign that reinvents an increasingly popular gaming phenomenon: the game tutorial. 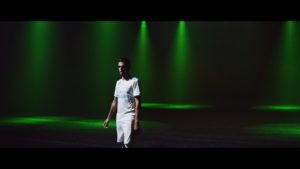 Typically, game tutorials feature virtual versions of players. Rather than using game footage, McCann London worked with Real Madrid stars Sergio Ramos, Luka Modrič, Isco, Lucas Vázquez and Dani Ceballos – who not only showed off their amazing skills, but crucially showed how to re-create those moves on Xbox, by displaying the button combinations that would have to be pressed on an Xbox controller. This is the first gaming ad that actually makes you better at the game.

The ad, directed by Omri Cohen through Anonymous Content x Somesuch, is released on November 15 and kicks off a real-time social campaign that will translate the moves by the Real Madrid team from actual Real Madrid matches played throughout the season, into the corresponding Xbox controller button combinations. 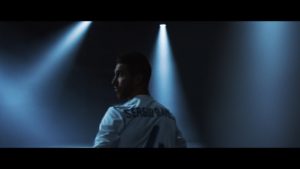 So, while a gamer is watching ‘Los Blancos’ play football, Xbox’s Twitter feed will teach them how to replicate their moves. As a result, Xbox’s marketing has positioned itself as not merely another ad campaign – instead, it’s a genuinely useful utility that helps gamers learn from the greatest club on earth. At a highly competitive time, this partnership forms a unique link between the real world and the virtual one. In this way, Xbox cleverly manages to further establish themselves as the best console for football.

Michael Flatt, Global Integrated Marketing Manager for Xbox said: “We are pinching ourselves that we have been able to unite two much loved global brands, and in doing so, hope to delight football fans around the world by celebrating some true football skill.”

Laurence Thomson, CCO and co-president of McCann London, said: “It’s been amazing to work with some of the world’s best players to create a campaign that will both entertain fans – and make them better at the game.” 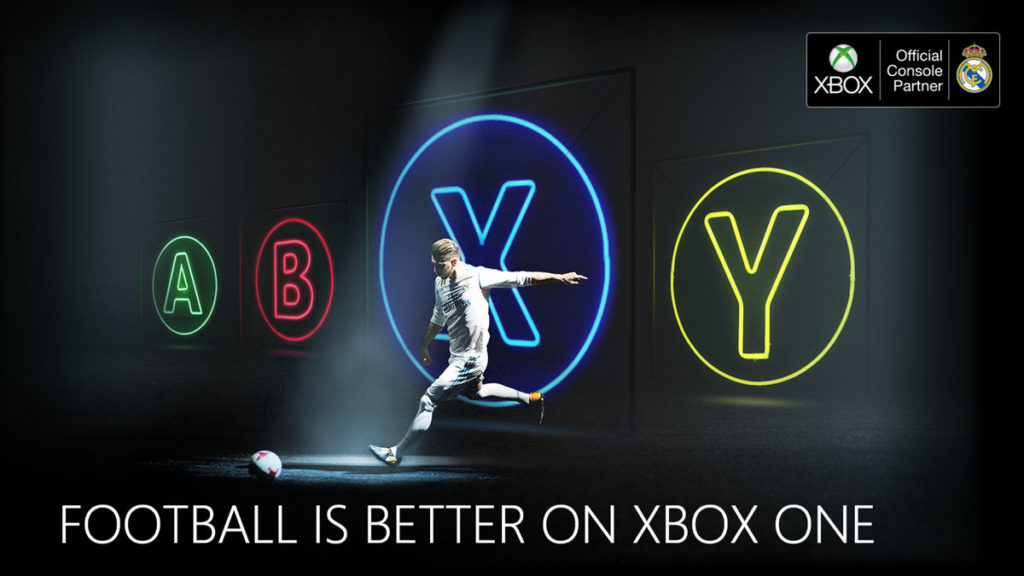 Xbox and McCann London tap Real Madrid stars to create tutorials for ‘the biggest football game’ added by newsroom on November 15, 2017
View all posts by newsroom →