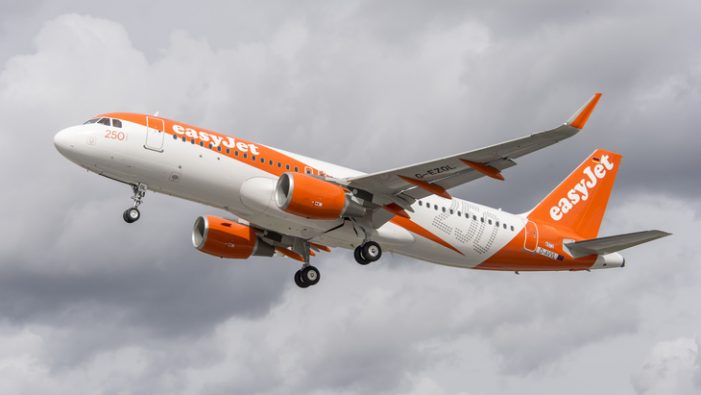 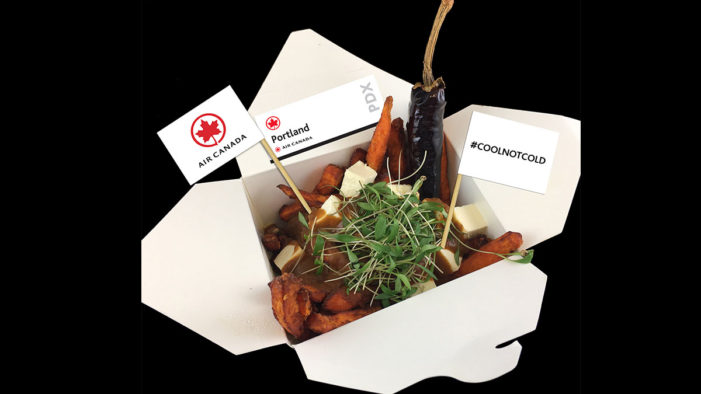 Air Canada is launching its #CoolNotCold campaign to inspire travel from London to ‘cool not cold’ destinations in the Americas this winter. The integrated marketing campaign spans out-of-home, high impact display, press inserts and most excitingly, a pop-up Poutinerie in London’s Shoreditch from 3rd – 11th November. Giving guests a taste of 10 destinations they can fly […]