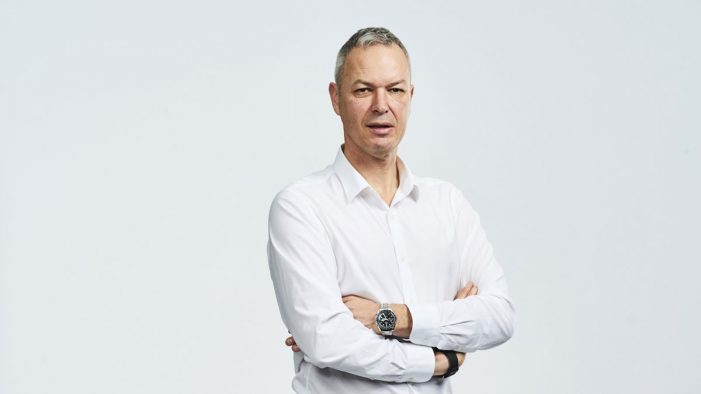 Lab, the independent digital agency that uses a blend of neuromarketing, psychology and behavioural economics to design, build and market digital brands and experiences, has announced the appointment of Adrian Webb to the newly-created role of Chairman, as it looks to build a group structure. Webb takes on the role in addition to his position […]