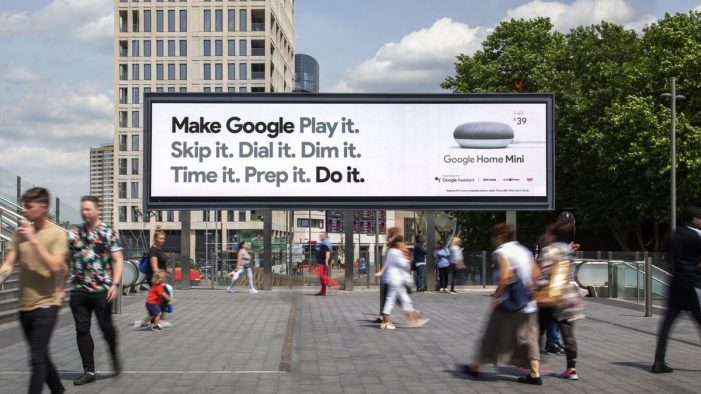 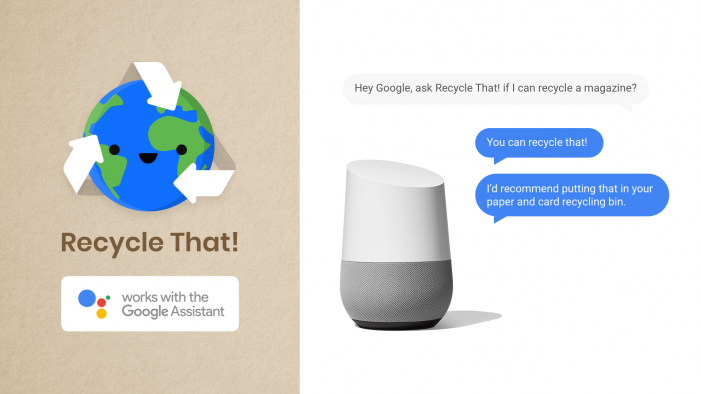 rehab, the creative technology company, announced the launch of Recycle That!, a new Google Home voice skill to help take the confusion out of recycling. On World Earth Day – rehab ran a hack day to support the 2020 target to recycle at least 50% of household waste. The outcome was Recycle That!, which makes […] 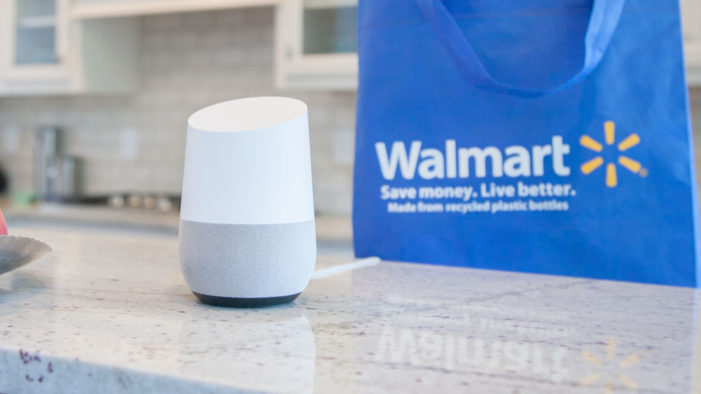 Walmart is going toe-to-toe with Amazon on voice ordering after partnering with Google to enable the US retailer’s customers to buy goods through Assistant on their Google Home devices. Walmart joins the likes of Costco and Target on Google Express, which enables shoppers to shop at popular stores through its app, website, or by voice […]