Atmosphere Proximity, the New York office within Proximity Worldwide, has announced two senior appointments bolstering its strategic and account handling departments. Mathew Ford joins as Director of Strategy and Eric Laffly joins as Group Account Director. Both will report directly into Managing Director, Garrett Franklin, and will start this month. Ford brings a wealth of […] 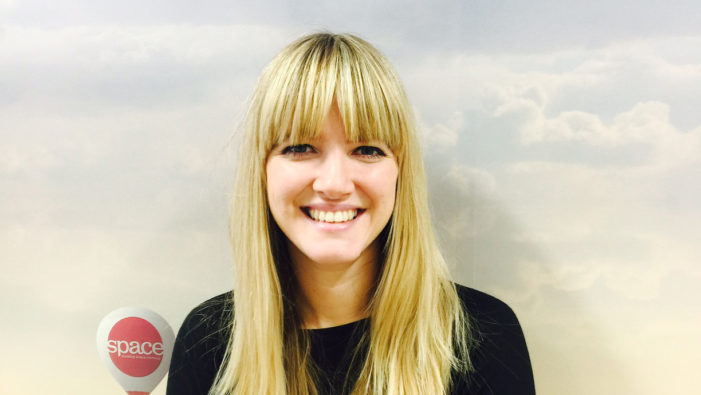 Space has strengthened its client service team with the appointment of Anna Roberts as group account director. Anna brings over seven years of integrated experience to Space including a client-side role at Sky followed by agency positions at RPM and, most recently, BD Network. During her career, she has worked with a number of leading […]