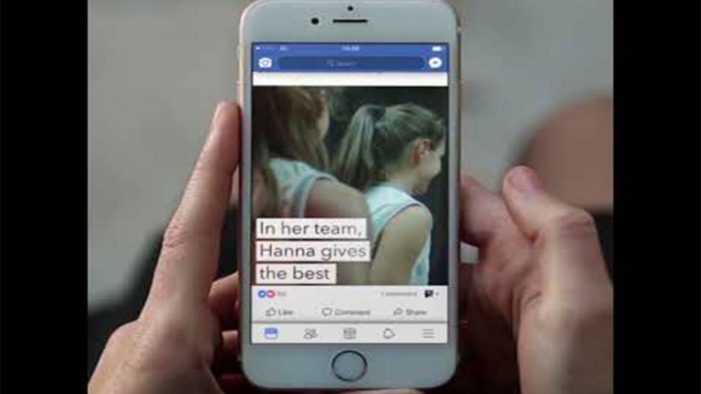 S.O.S Amitié has launched #AtFirstSight : a broad mobile campaign exploiting the invisible area scrolling through Facebook’s feed to reveal in “full screen” the pain that people who call S.O.S Amitié hide. Initiated by Facebook in partnership with Stratégies, the winning campaign “Hack for Good” is signed by Buzzman. 1 in 10 French people has nobody […]