Hennessy Brings Ridley Scott Back To Advertising After 15-Years 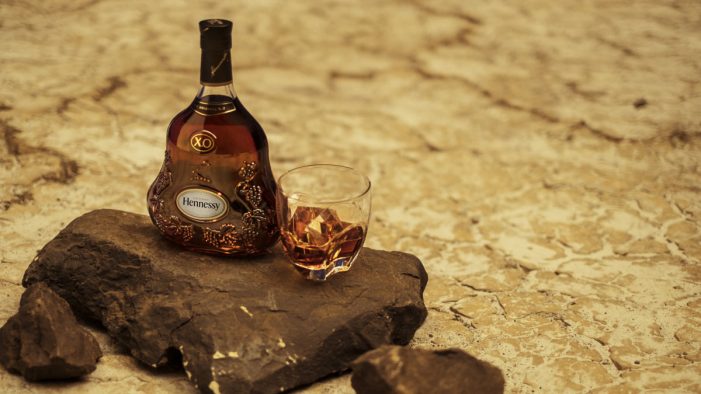 Ridley Scott returns to advertising to direct his first commercial in over 15 years for the world’s best-selling cognac, Hennessy. Scott partners with Hennessy for a series of groundbreaking commercials for the Hennessy X.O cognac, which will premiere globally in 2019. Complementing the idea that ‘Each drop of Hennessy X.O is an Odyssey’, the director […] 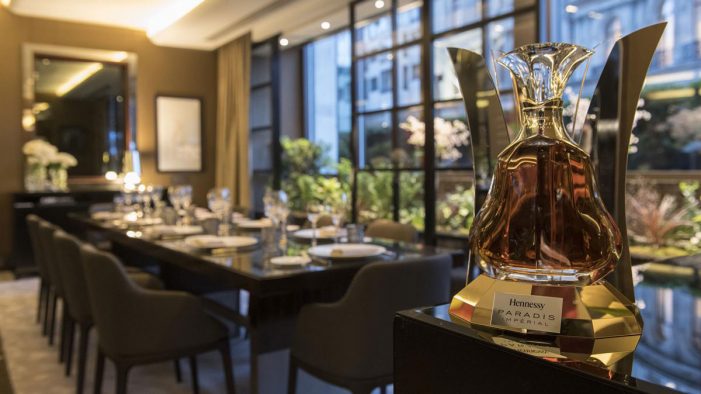 Hennessy is celebrating its much-revered Paradis Imperial this season, by creating the ultimate in luxury private dining and tasting experiences at Four Seasons Hotel London at Park Lane. The Hennessy Experience Room showcases a unique approach to cognac and cuisine pairing with Paradis Imperial – crafted from the house’s rarest and oldest selection of eaux devies – elevating the dining experience […]