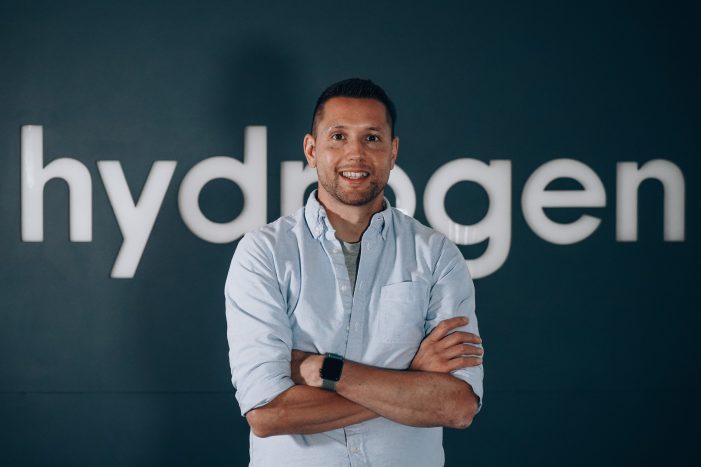 Scottish specialist social media agency Hydrogen has appointed Darren Forsyth to its senior team as Creative Director to meet increasing client demand. Darren, who joins from OLIVER agency, brings with him over 16 years of experience as a design team leader. Having worked with one of the largest agencies in the UK and delivered work […] 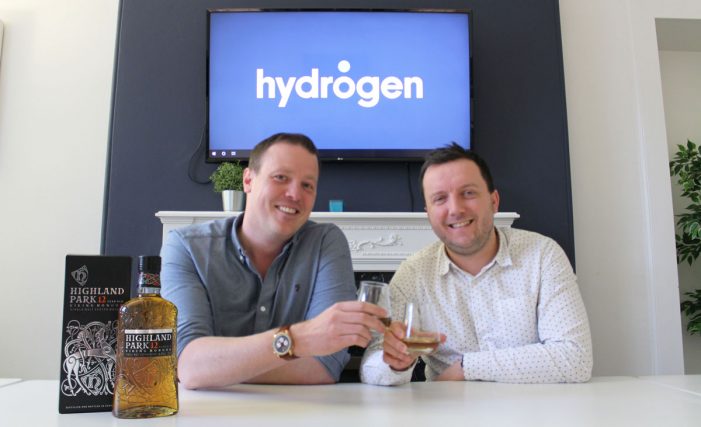 Hydrogen has been appointed as social media agency for whisky brand Highland Park’s global social channels, following a competitive pitch process. Part of the Edrington Group, award-winning single malt whisky brand Highland Park is distilled in Orkney, but is sold throughout the world, with a strong presence in areas such as the US, Hong Kong, […] 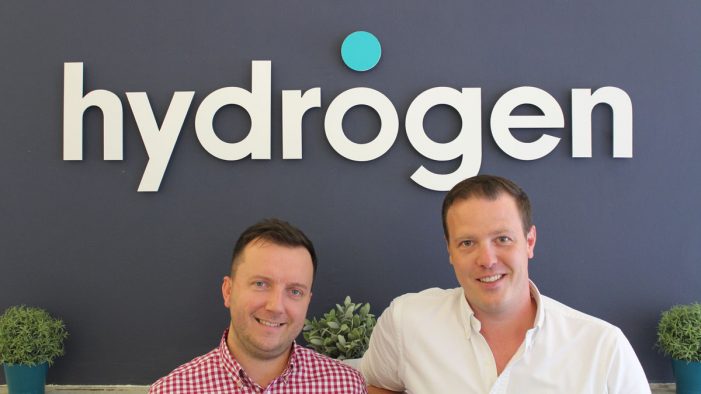