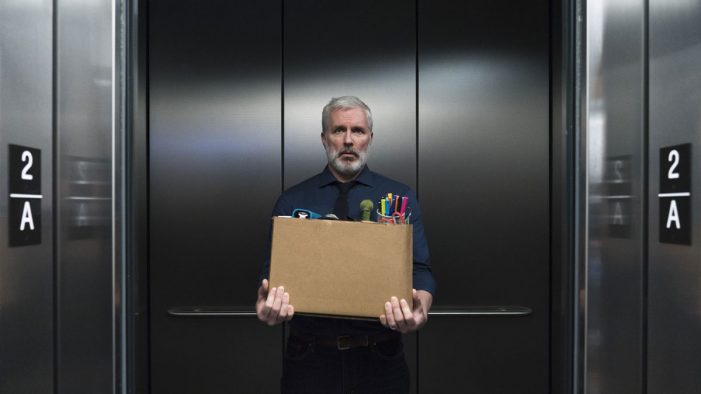 ﻿ Global job site Indeed launched its new global TV commercial, ‘Stories’ in the UK on October 1. A series of four vignettes, the first two of which are released over the week: The Box (20 secs) and The Dream (20 secs). Indeed’s Stories campaign aims to build on the resilience shown by jobseekers in its most recent “Sunny” and “Ask Me Anything” ads, and […]