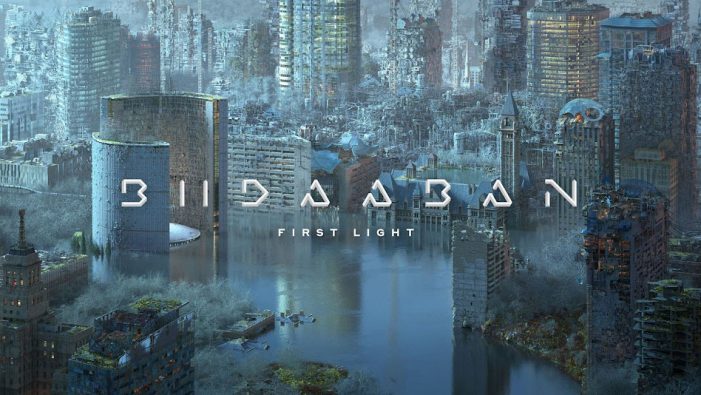 Toronto-based design and experience agency Jam3 will turn Biidaaban: First Light, a pioneering interactive virtual reality (VR) exploration of Canadian indigenous futurism, into a live installation in Toronto’s Nathan Phillips Square. The week-long Biidaaban event will launch on Tuesday, September 18 and will be free to the public. Biidaaban: First Light premiered at the Tribeca […] 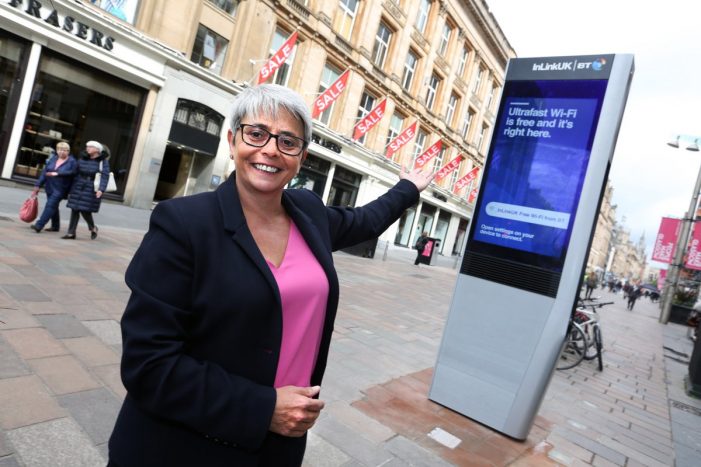 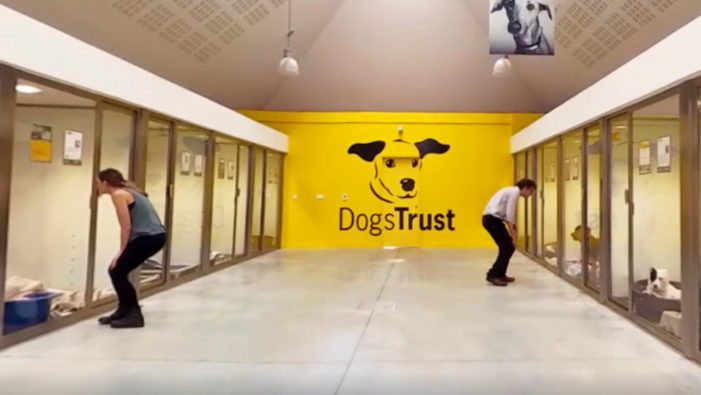 Dogs Trust’s face-to-face fundraisers needed to find a way to cut through and grab the attention of people inundated with constant messaging, and show them what a difference they can make. GOOD Agency have been working with Dogs Trust to create an immersive virtual reality experience that truly engages the public; a powerful way to […] 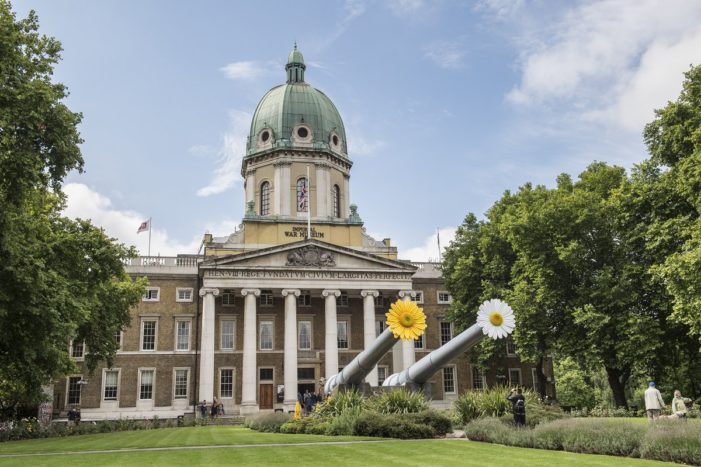 Imperial War Museum (IWM) announced the launch of an outdoor, digital advertising campaign and live installation, to support the People Power: Fighting for Peace exhibition at IWM London. Created by creative agency DUKE, the campaign aims to promote the final weeks of the exhibition and highlights IWM’s ongoing role in exploring different perspectives on conflict […] 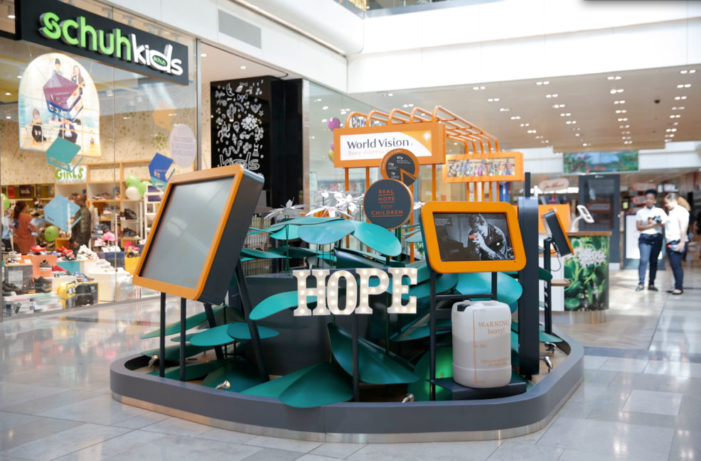 International children’s charity World Vision, announced the launch of a new interactive installation – The Garden of Hope – in one of Europe’s most popular shopping malls, Westfield Stratford City. Central to the installation is a garden of giant, white jade plants. This feature was inspired by White Jade, a poverty-striken young girl from China, whose […] 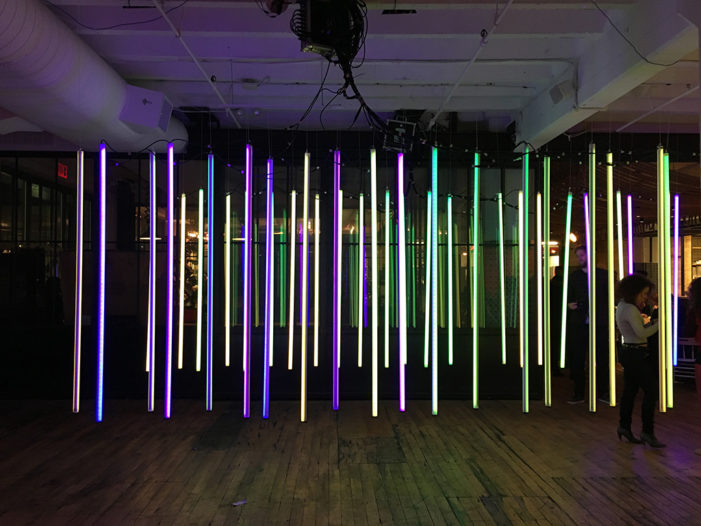 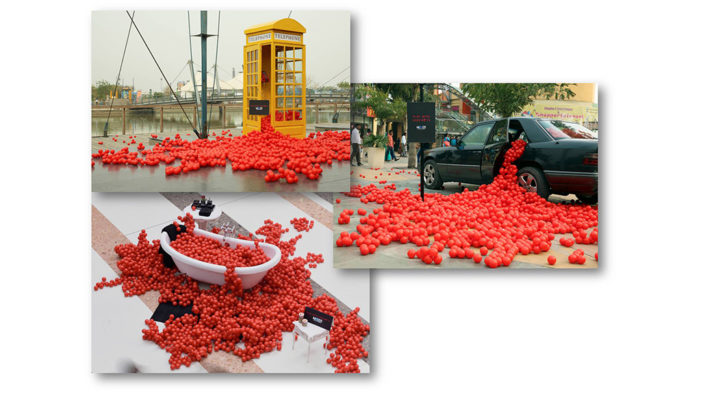 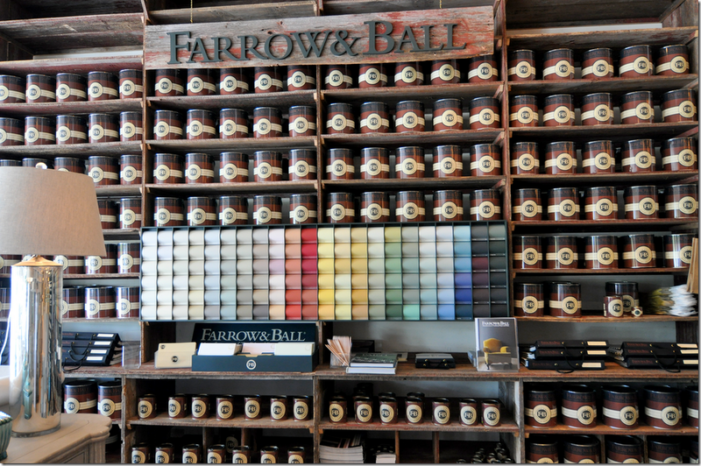 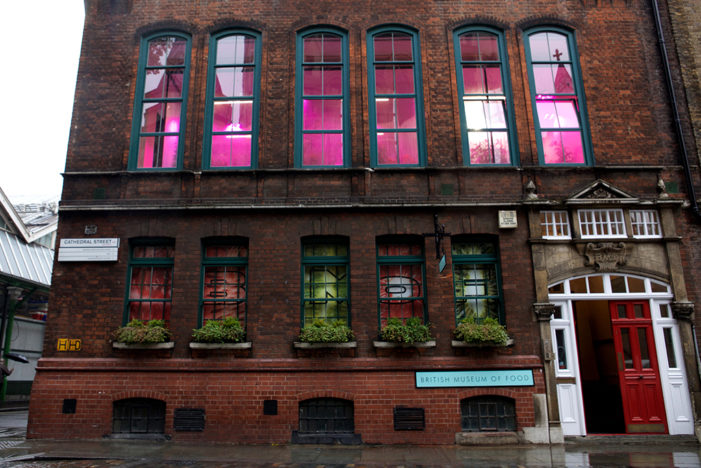 Cultural and semiotic insight specialists Space Doctors announces its collaboration with culinary creatives Bompas & Parr on Choco-Phonica – an experiential installation exploring chocolate through sound and taste. Choco-Phonica’s audiences will be taking part in an innovative experiment into how culture affects taste perception designed in conjunction with University of Oxford. Choco-Phonica opens to the […]