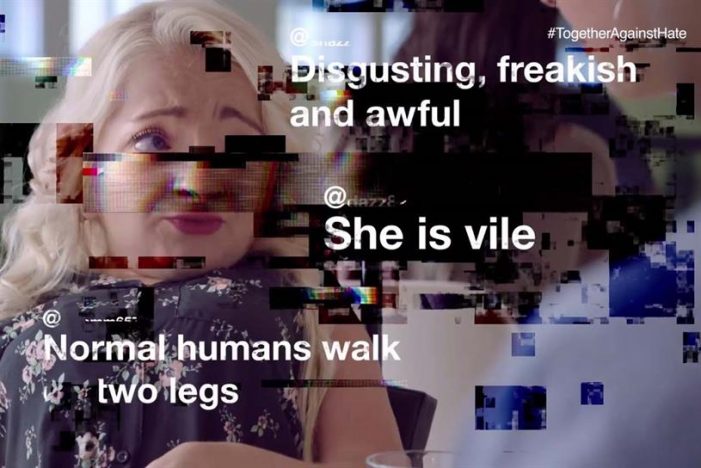 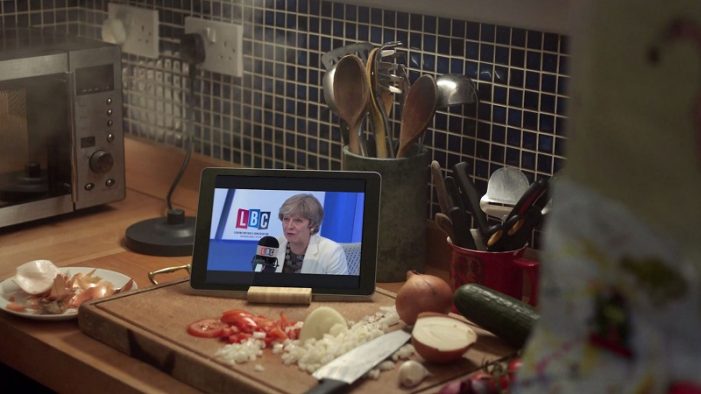 LBC reveals a fresh regional TVC and national VOD in the UK, written and produced by London-based creative production agency, How Now. In a move to bring the national talk and phone-in radio station continued brand awareness and introduce LBC to a new audience, How Now have crafted five 30-second films. The campaign takes viewers […]