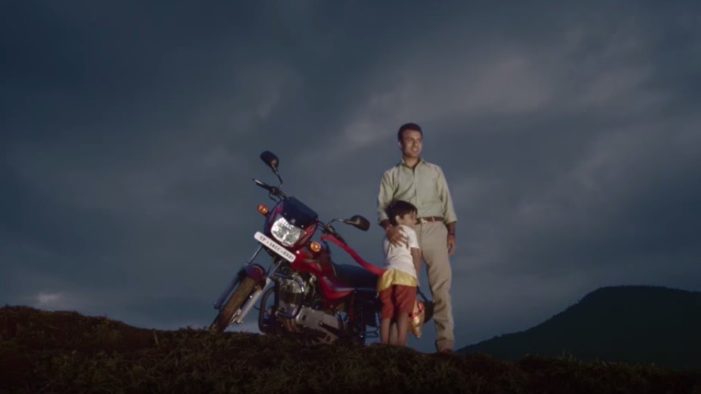 In an attempt to create more happy commuters, Bajaj Auto unveils a brand new campaign for Bajaj CT100, India’s favourite entry-level commuter bike. The campaign launch comes after the much anticipated relaunch of the bike across markets in India. The auto major has already made a significant impact in the category with as many as […] 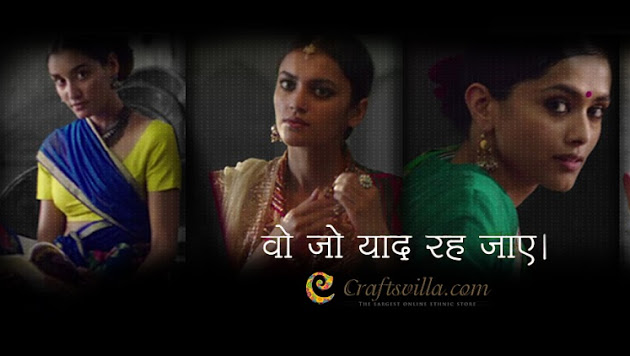 Craftsvilla, India’s largest online Ethnic store has announced the launch of an integrated campaign that will help the brand make inroads into India’s massive e-commerce business with its specialist offering of ethnic apparels and products such as designer sarees and salwars, jewellery, handicrafts, spiritual products, musical instruments, home décor and more. The campaign conceptualized and […]