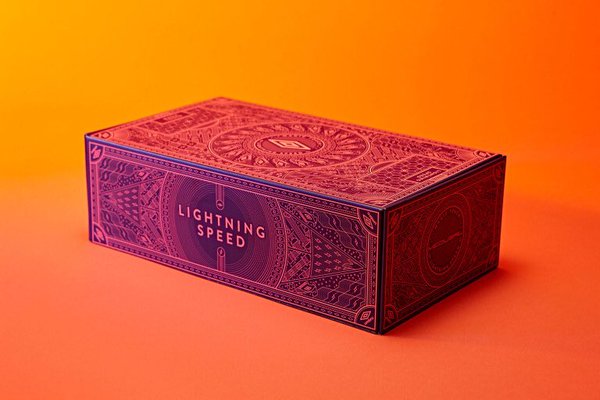 Umbro’s new Medusae football boot has been given the magic treatment with a new marketing campaign by creative agency Love. A limited edition shoe box of tricks has been designed that replicates the back of a well-known magician’s prop. When opening the box there is an empty space, however, when closing the box the boots […]