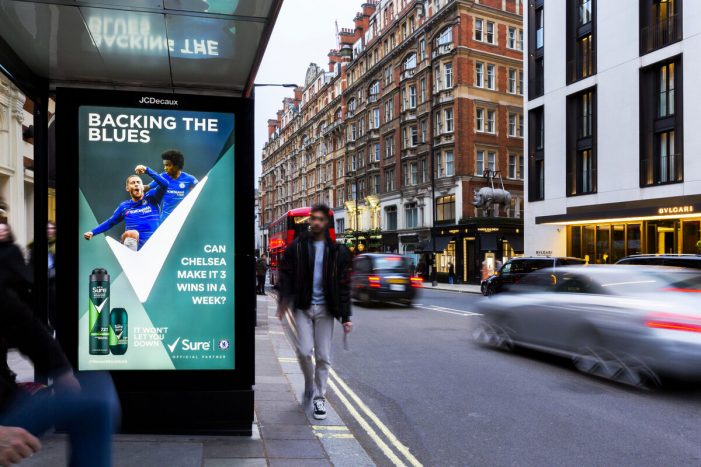 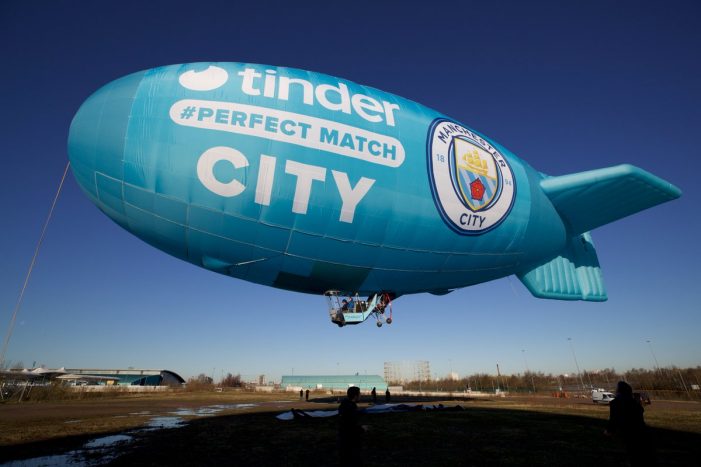 Manchester City have agreed a new multi-year partnership with Tinder, the world’s most popular app for meeting new people. A giant City-branded blimp soared over Manchester to mark the beginning of the relationship, whilst Tinder will also switch its colours across its social platforms to sky blue as they show their support for Pep Guardiola’s […]