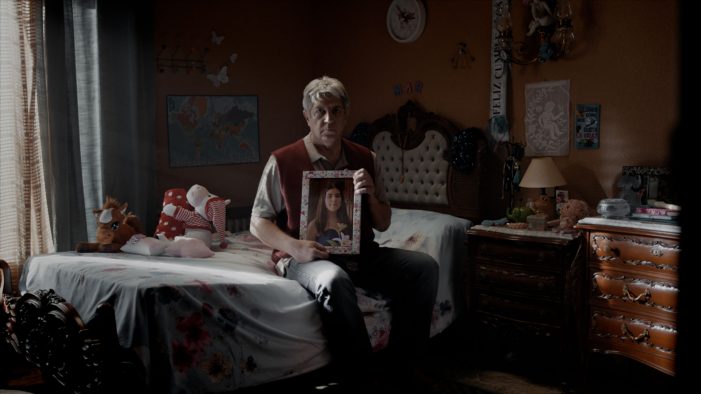 International Committee of the Red Cross (ICRC) is launching a film to tell the real stories of people looking for their missing relatives. Created by Cheil Spain, the campaign aims to break the tired prejudice of the typical static image of relatives posing with a missing person’s photograph. Instead, the agency has created a campaign that […]