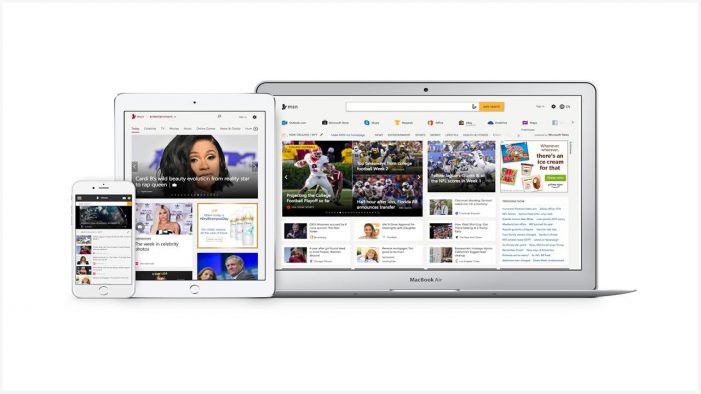 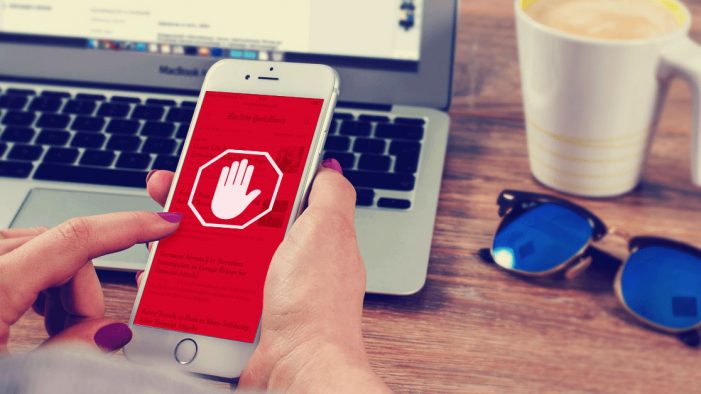 Research released today by Oath has revealed that native ads drive increased brand affinity amongst UK consumers, with 26% more likely to recommend brands they’ve seen on native ads and 15% more likely to consider purchase from these brands when compared to traditional display. The research aimed to gain insight into the value of native […] 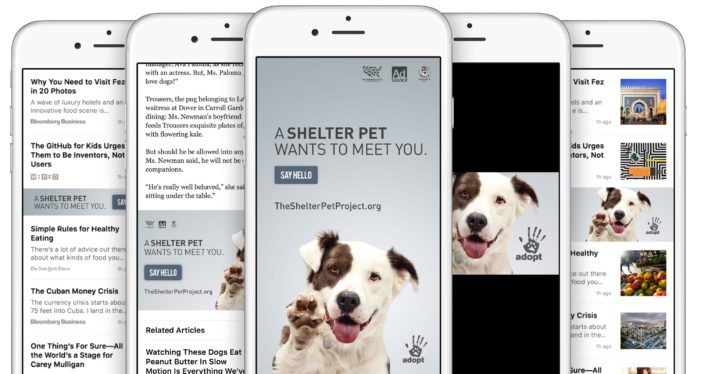