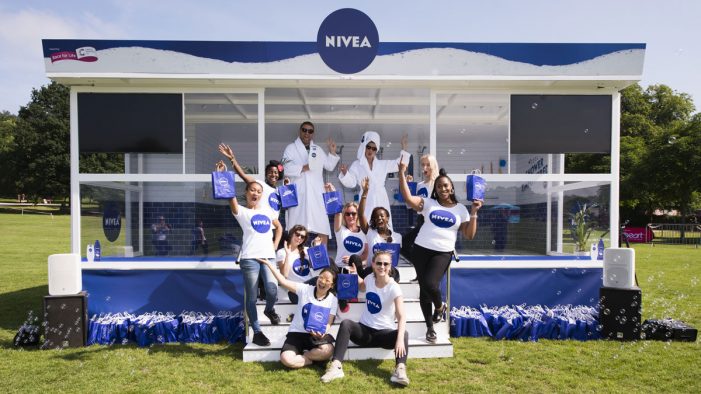 Creative agency Space has teamed up with NIVEA to create ‘Shower Empowered” a uniquely liberating and immersive ‘shower karaoke’ experience as part of the skin care brand’s partnership with Cancer Research UK’s Race for Life. The campaign will drive awareness of NIVEA’s shower and body care ranges by engaging consumers in a fun, lively and […] 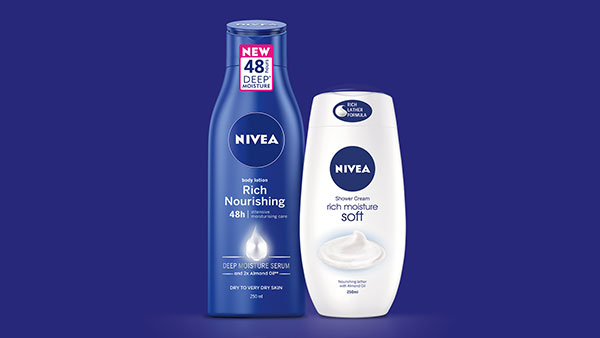 Creative agency Space announced that it has been appointed to work with skincare company NIVEA, promoting its activation with Cancer Research UK’s Race for Life and Pretty Muddy events in 2018. NIVEA has a longstanding relationship with the cancer charity through its sun cream brands, having first partnered in 2012 with the aim of raising […] 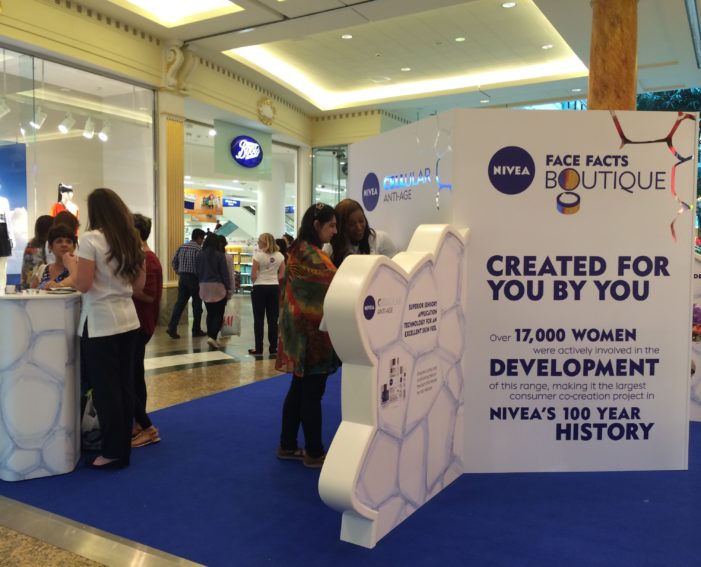