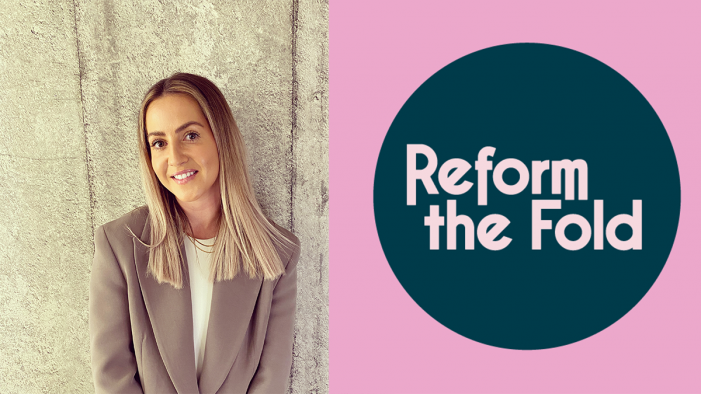 Today, June 1st, after nearly a decade in house, Lily Thistlewood swaps Very.co.uk to launch her own Liverpool based, Paid Media Agency. Reform the Fold.  Reform expects to be the performance driven, brand building, paid media, go-to agency for Food and Fashion brands across the whole of the UK, and hopes to bring a bit of personality to a […]