Spending on paid media worldwide will reach $584.14 billion by the end of this year and approach $757.44 billion in 2021, eMarketer estimates, driven largely by advertiser investments in mobile formats. Ad spending growth rates will range between 4.9% and 8.3% over the forecast period.

Growth estimates are largely on pace with eMarketer’s previous estimates released in April, according to the new report “Worldwide Ad Spending: eMarketer’s Updated Estimates and Forecast for 2016-2021.”

Every market included in eMarketer’s forecast will see ad spending growth in 2017, though gains will vary markedly based on advertising and economic conditions, among other factors. Argentina, China, 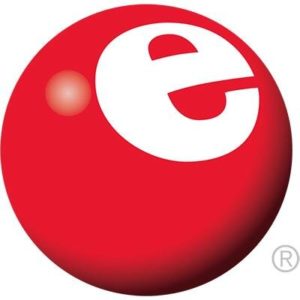 India, Indonesia and Ireland will experience the fastest growth this year, while Finland, France, Hong Kong and Singapore will account for the slowest growth.

North America will continue to be the top ad spending market, with outlays growing 5.2% this year. Growth will be slightly below the worldwide average of 7.0%, mainly because North America is one of the more digitally mature regions in the world. North America will maintain healthy annual growth throughout the forecast period, with a bump 2020, when the next US presidential election and Summer Olympics will take place.

Elsewhere in the world, digital ad growth in India and China will spur rapid growth in the Asia-Pacific region, such that the region will surpass North America in total ad spend by 2019.