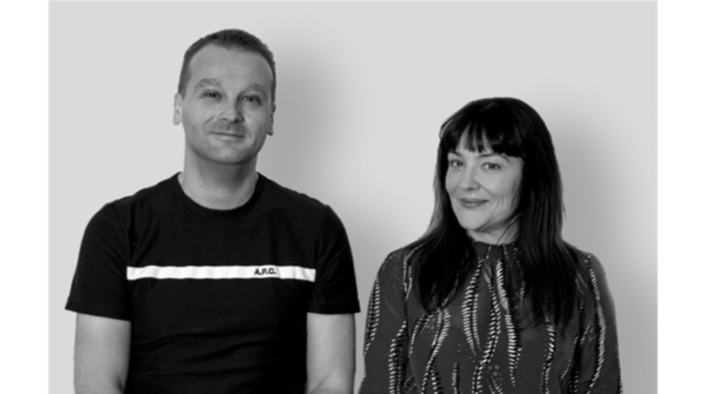 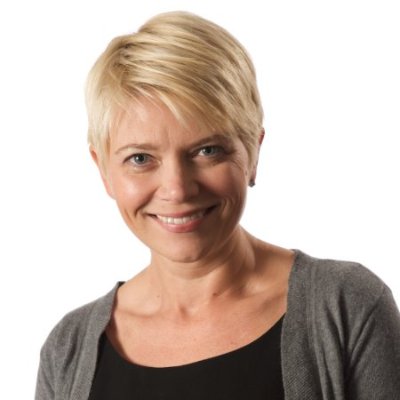 MediaCom North have appointed Kerry King as their new Head of Investment. Kerry joins the Contents and Connections agency after 19 years at Dentsu Aegis Network (formerly MediaVest), where she most recently held the position as Commercial Development Director within Amplifi. In the newly created role, Kerry will be responsible for working with investment heads […] 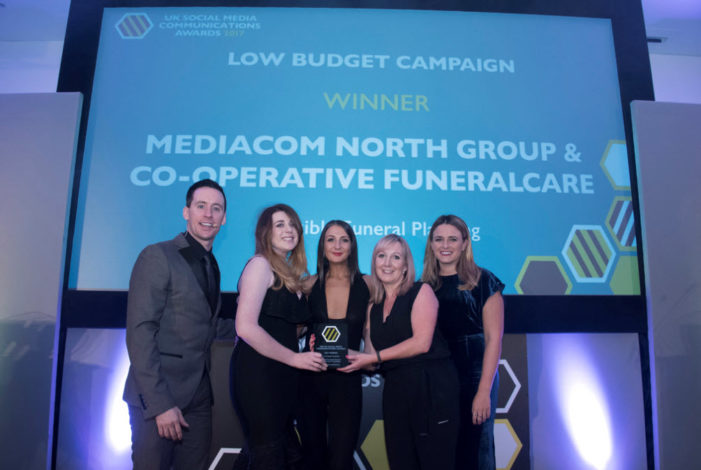