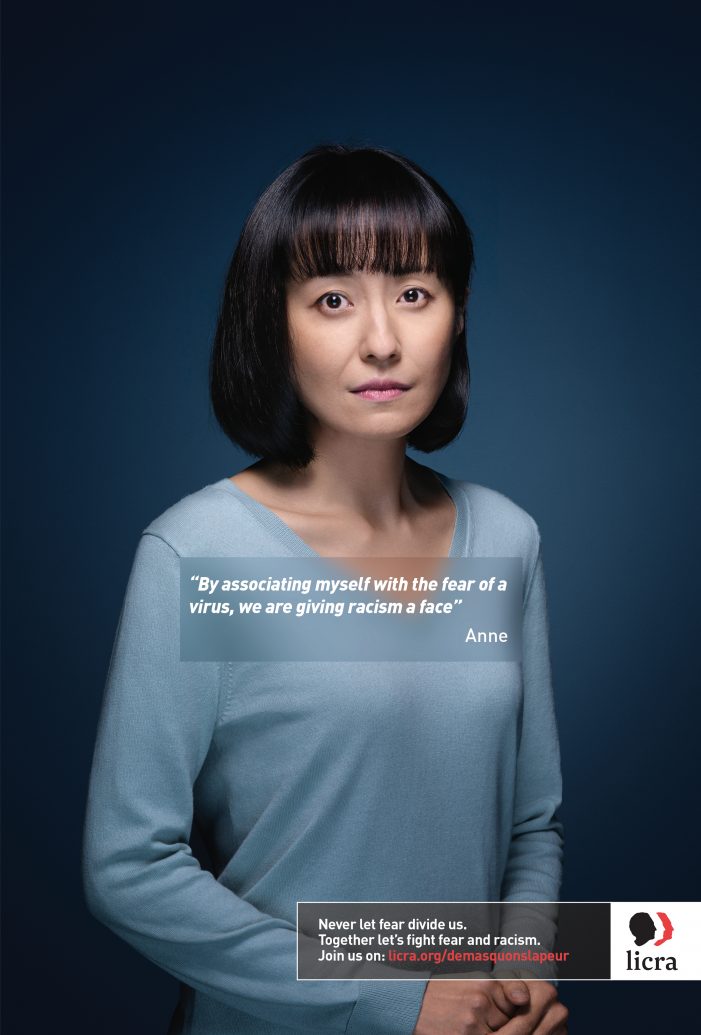 “The most innovative thing about 5G is what we’ll do with it”: Orange launches its new campaign 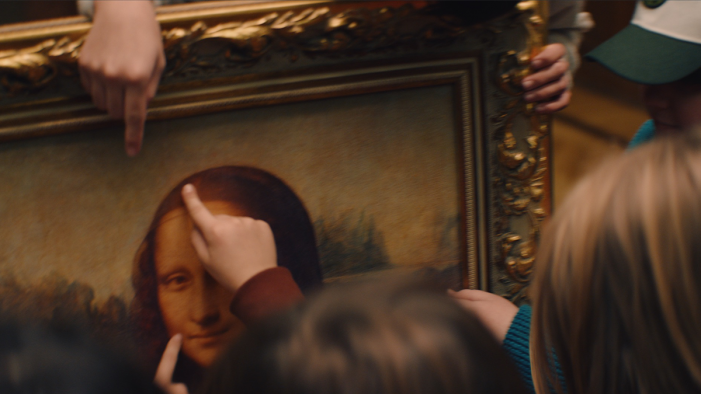 Orange launches its new communication campaign focussed on uses made possible by the 5G network. Broadcast starting today in Luxembourg and from Sunday 7 February 2021 in France. This campaign will raise the general public’s awareness of the sheer breadth of 5G use cases and areas of application. The film, broadcast by Orange and produced […]

In France, a child victim of sexual abuse still has to prove before the law that he did not consent.

That’s the unbearable reality the French organization Face à l’Inceste is fighting in its most recent campaign, calling upon French citizens to change the law by signing a petition.

The association Face à l’Inceste (formerly Aivi), the first French organization to fight against incest, supported by Publicis Conseil, is releasing its new campaign aiming to establish the assumption of the child’s absence of consent in laws surrounding incest.  Despite the current context (Duhamel affair), incest is still a taboo in France, and the question of consent […] 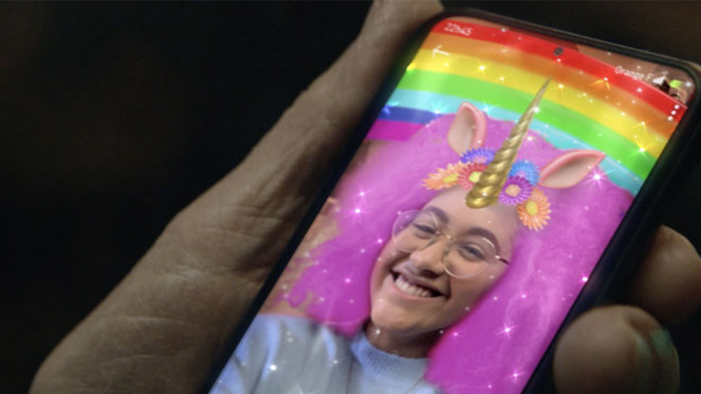 With the ongoing health and economic crisis, this year we will be celebrating Christmas in a very different way. However, Christmas is still a very special time of year for the French, even in such difficult times. That’s why this festive season we need to strengthen our connections with our loved ones even more than […]

For the launch of the new Clio Hybrid, Renault Group and Publicis Conseil open “The New Chapter of a Great Story” 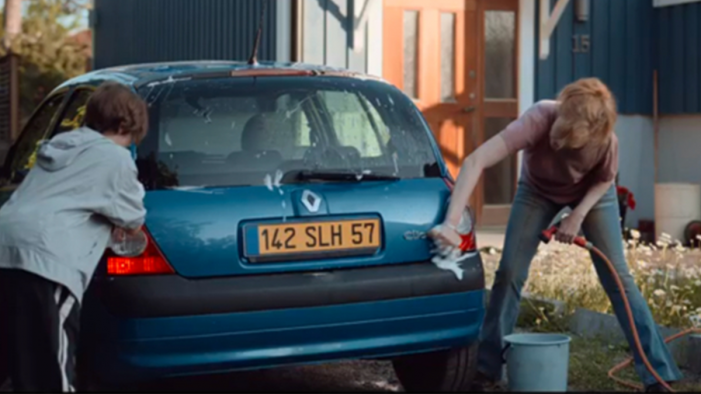 Emblematic of its time since its launch in 1990, the Renault Clio has been an international success for 30 years. Over time, it has evolved while still retaining its DNA. As the Renault Group pursues its drive to make electric mobility accessible to all, the Renault Clio now writes a new page in its history […] 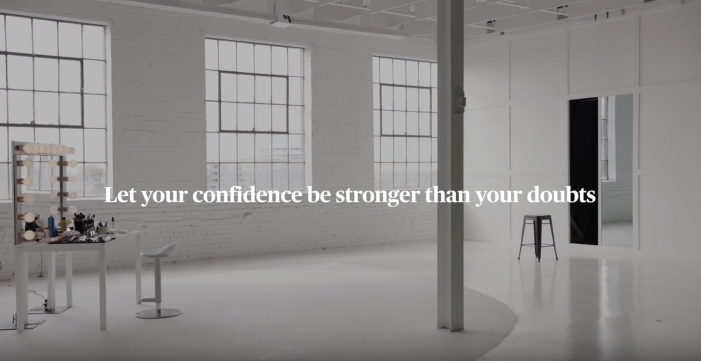 Often, our self-doubt and the judgment of others prevent us from moving forward. It’s only when we believe in ourselves that everything becomes possible. It enables us to share with others our fears, our dreams, our secrets. AXA presents #Reflections an original social experience where real people open up and reveal who they really are and what […] 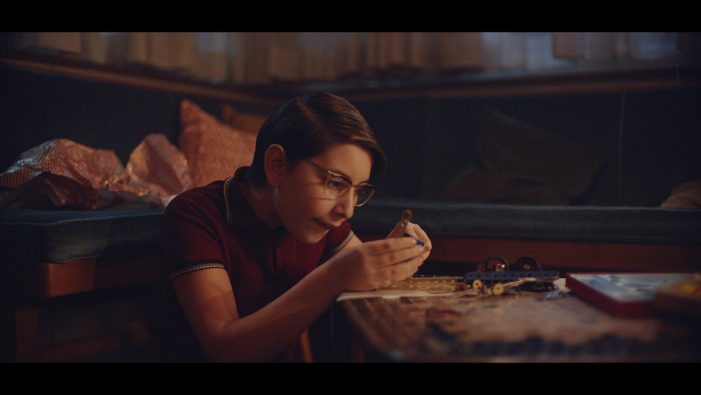 Publicis Conseil has created a new international communication platform for Saint-Gobain, the world leaders in construction materials. The brand has been committed for several years to improving people’s well-being while helping to reduce the environmental impact on the planet. This commitment inspired Publicis Conseil to create the “Mission to Earth” communication platform. Saint-Gobain’s materials are […]