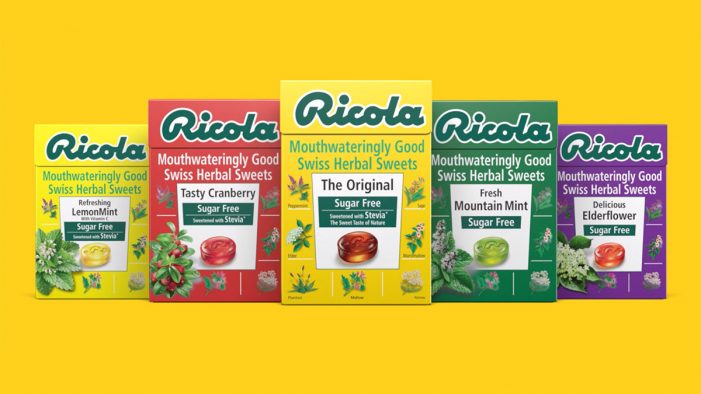 Ricola, the Swiss herbal drop manufacturer, has announced the launch of a major new brand campaign. The push was developed in partnership with creative agency Publicis, with media strategy and planning by Arena Media, part of Havas Group Media. ‘Wish you well’, Ricola’s first brand campaign for over three years, aims to raise brand awareness […] 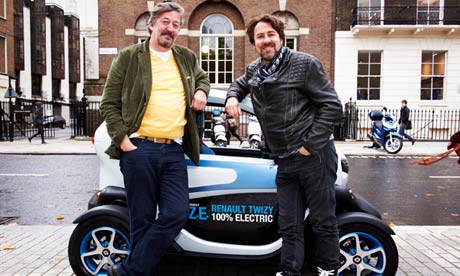 Renault UK has unveiled the idents which will form part of its 11-week sponsorship of The Jonathan Ross Show, airing October 12. The idents take the theme of ‘animal attraction’ and focus on the brand’s latest three models: the Renault Captur crossover, the Renault Clio and the Renault ZOE. Two 10-second spots have been created […]