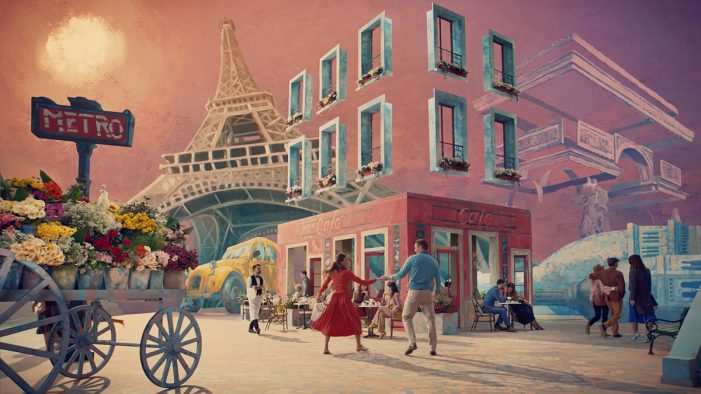 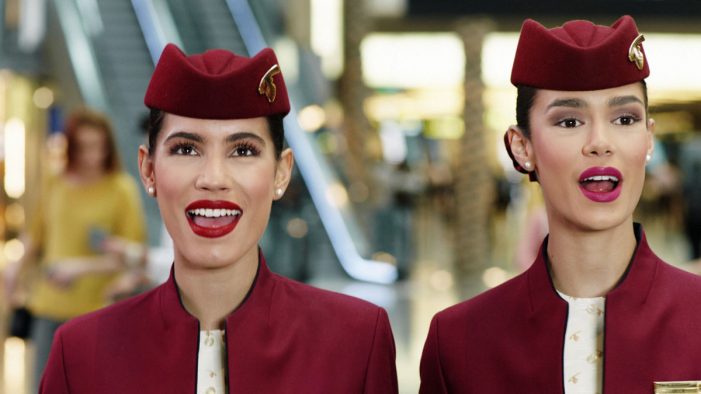 There’s nothing quite like the World Cup on the horizon to put a spring into everybody’s step. This sense of fun and anticipation is perfectly captured in Qatar Airways’ first World Cup campaign, which is made by the airline’s agency of record, 180 Kingsday. It features a re-recording of the classic song ‘Dancing in the […]