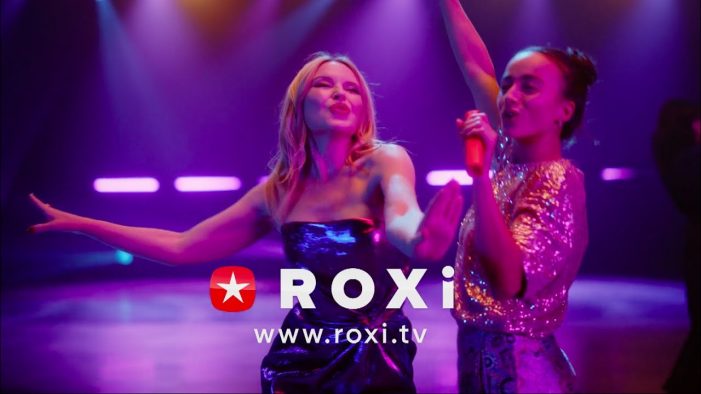 LONDON Advertising has been appointed by UK music streaming innovator ROXi as its agency of record with the immediate task of creating a step-change in the brand’s communications ahead of a major marketing blitz in lockdown and in the run-up to Christmas. LONDON Advertising will support ROXi’s rapid international expansion as it prepares to roll […]