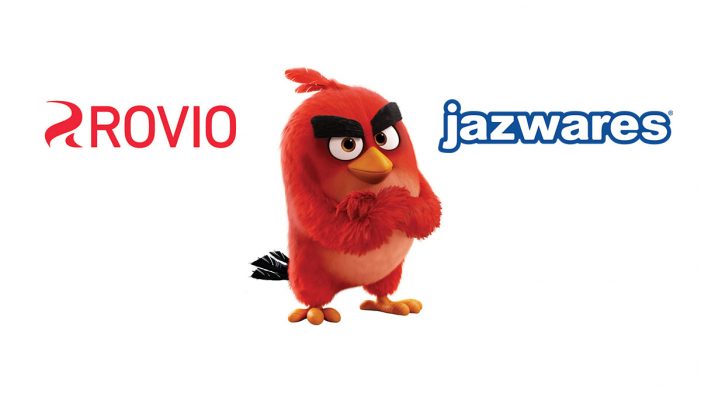 Rovio Entertainment Corp. announced the appointment of Jazwares as its global master toy partner. This new multi-year collaboration will deliver an innovative range of toys to fans around the world in support of Rovio’s many upcoming entertainment ventures, including the planned September 2019 theatrical release of The Angry Birds Movie 2, the hotly anticipated sequel […] 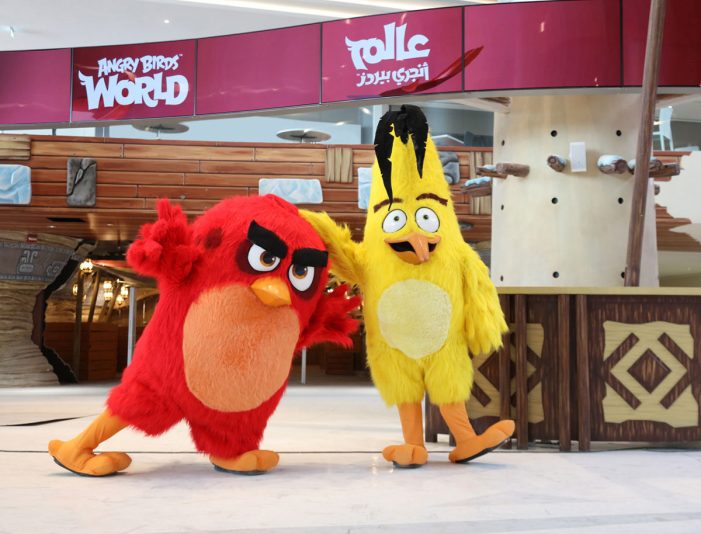