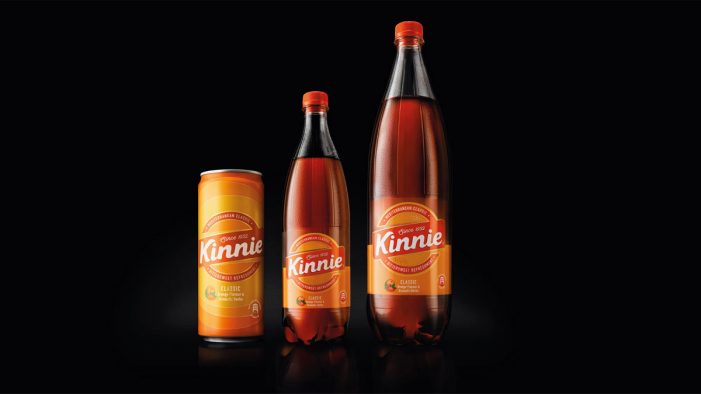 Malta’s own favourite soft drink re-launches with sparkling new designs which pay homage to its past glory with a confident eye to the future. Kinnie, a Mediterranean bitter sweet carbonated soft drink, brewed from oranges and aromatic herbs, has been enjoyed by successive generations since its beginnings in 1952. For many older brand loyalists it never lost […]

Coca-Cola beverages have launched a new advertising campaign addressing, for the first time, the problem of obesity and their part in it. A two-minute video titled ‘Coming Together’ aired on US television earlier this week, reminding viewers that all calories count in weight management, including those that come from the company. The ad then goes […]