After investing in the groundbreaking digital bank, Westbrook is championing Varo’s mission to eradicate financial inequality in a new TV and social campaign from Serviceplan New York. 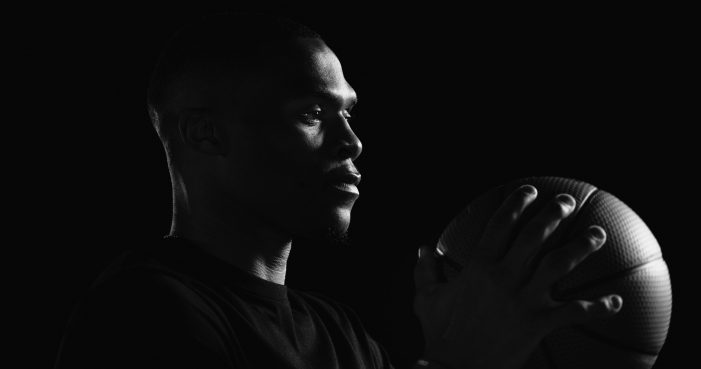