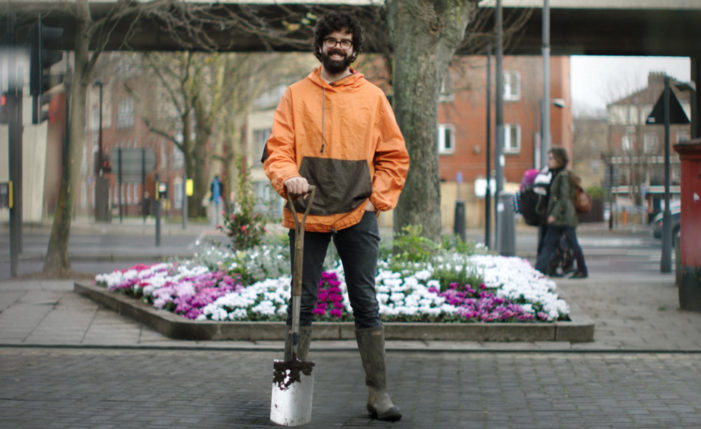 [KGVID width=”600″ height=”338″]https://marcommnews.com/wp-content/uploads/2016/02/Co-Op-Bank.mp4[/KGVID] The Co-operative Bank introduces audiences to a couple of guerrilla gardeners in the launch ad for its new “it’s good to be different” campaign. The new ad, which was created by Leo Burnett London, will first air on ITV1 at 7:45pm on Wednesday 2 March, during the break for Coronation Street. The […]