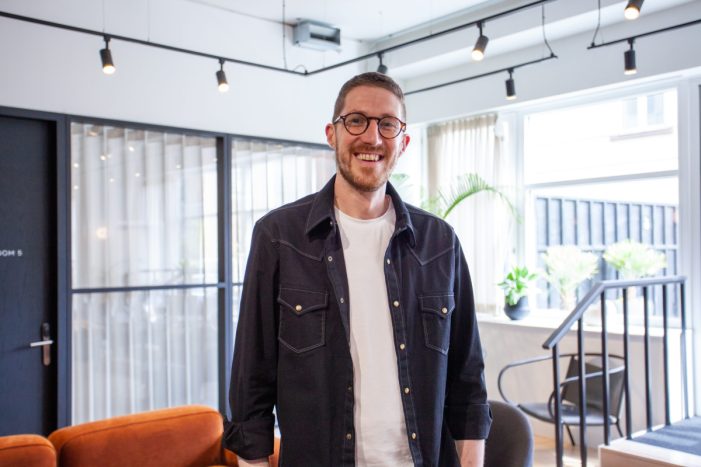 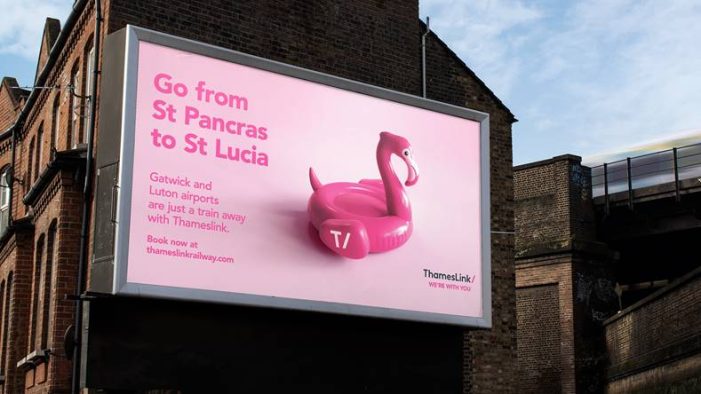 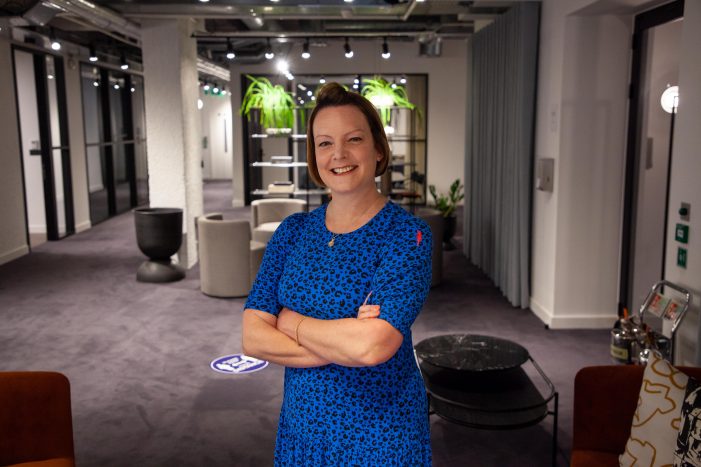 Announced today, Emma Norman has been promoted to Chief Client Officer and Karen Morris to Client Services Director. In Norman’s new role, she will oversee and enhance client relationships across the agency’s three locations London, Reading and Bristol, with a roster of clients including Vodafone, BMW, Sony, Ferrero, Diet Coke, Microsoft and Toyota.  Norman has […] 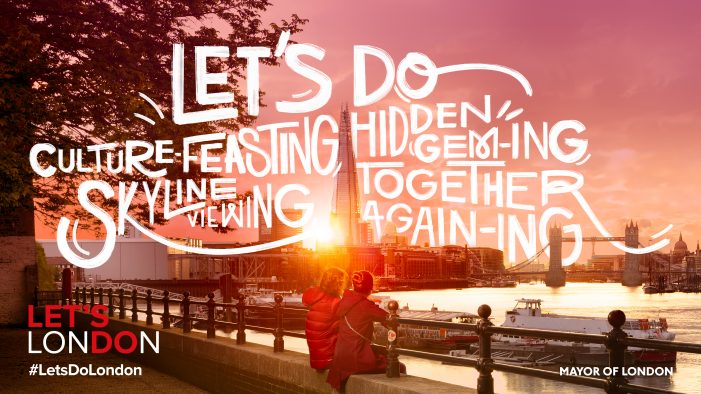 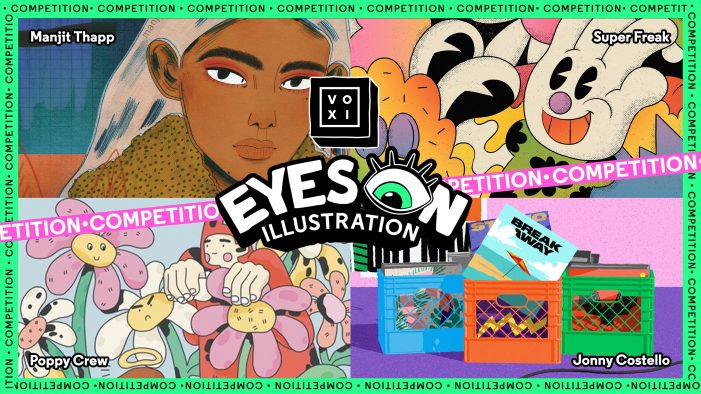 Building on their ambitions to be more than just another mobile network, VOXI are launching a new campaign that provides a platform for young artists, with the support of some of the UK’s most renowned illustrators.  Over the past 12 months, the creative industries have been hit hard by the pandemic, with virtual degree shows […]

To commemorate the 100 Year Journey of the Unknown Warrior, The Military Wives Choirs, Westminster and TMW UNLIMITED say ‘Abide with Me’

To commemorate the centenary of the burial of the Unknown Warrior, Westminster City Council and TMW UNLIMITED have joined forces with the Military Wives Choirs to re-record ‘Abide with Me’, a hymn sung at the public funeral service in 1920 Released digitally today, the track is accompanied by a music video and a moving documentary following the Journey of the Unknown Warrior as told by the Military Wives Choirs The Government has implemented a legal exemption to allow an in-person commemoration of the centenary at Westminster Abbey 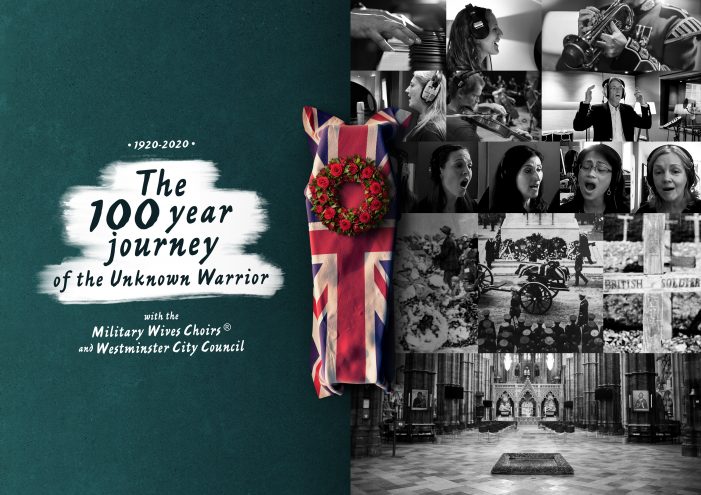 TMW UNLIMITED, part of UNLIMITED, have collaborated with Westminster City Council and The Military Wives Choirs to re-record ‘Abide with Me’ to commemorate the 100 Year Journey of the Unknown Warrior. The campaign tells the story of the Unknown Warrior and their journey to their final resting place 100 years ago. ‘Abide with Me’ was one of the […] 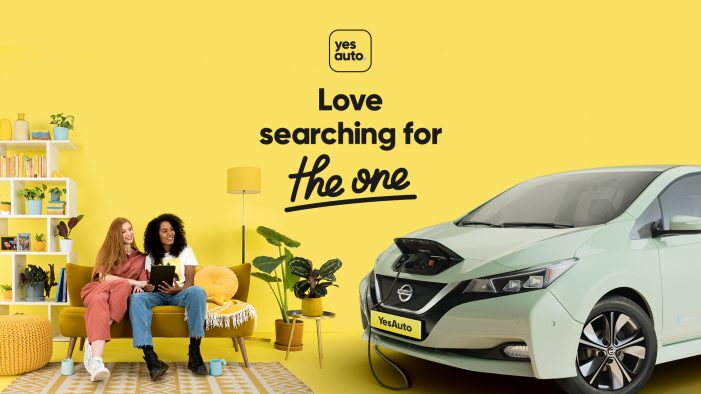 YesAuto, the new online marketplace for new and used cars, is launching in Europe with an integrated brand campaign created by UNLIMITED agencies, TMW UNLIMITED and Fever UNLIMITED. Specialising in new and used car buying, user and expert reviews, and VR technology, YesAuto is a one-stop site that aims to put the enjoyment back into finding a […] 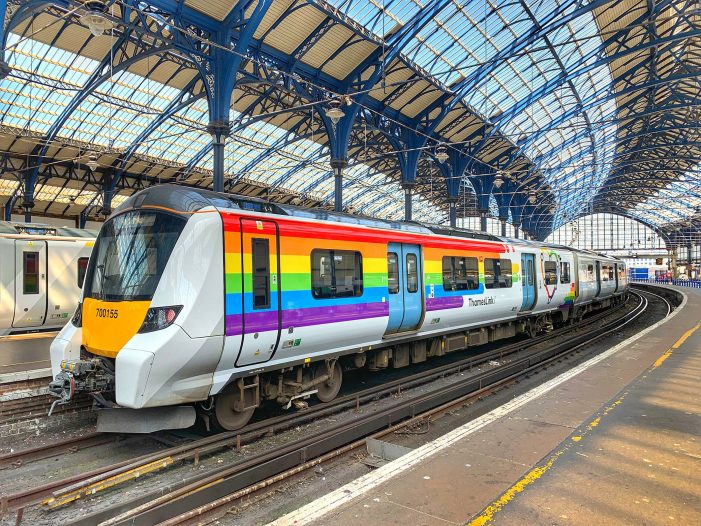 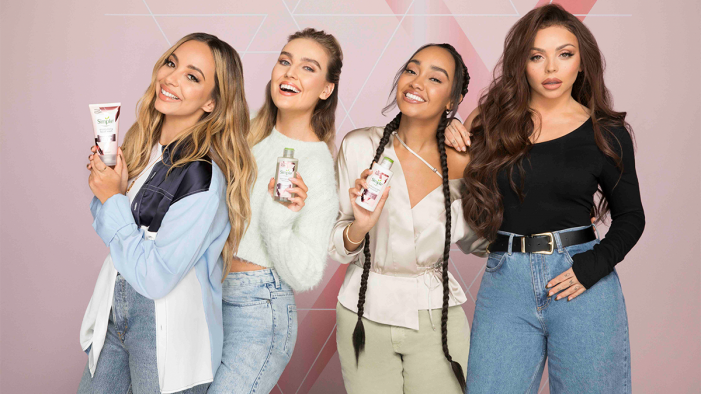 Simple have launched a new campaign, partnering with Little Mix for the third year in a row. Working alongside international youth charity Ditch the Label, the campaign which runs across Social, VOD, and Retail, aims to get people pledging to be kinder. The #SimpleChooseKindness campaign sees each of the Little Mix members – Perrie Edwards, […]

DirectionGroup UNLIMITED and First Base UNLIMITED to rebrand as TMW Business 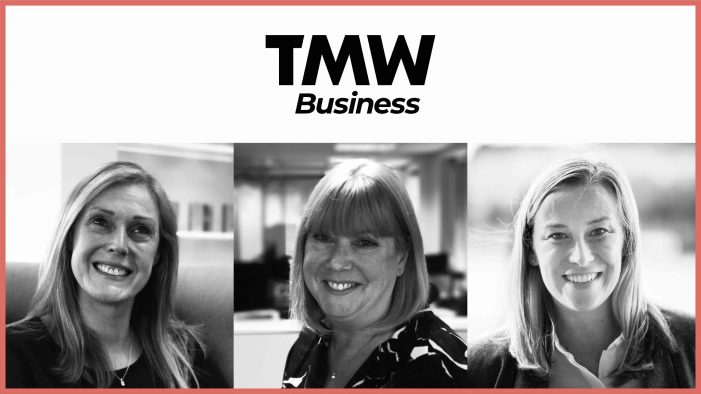