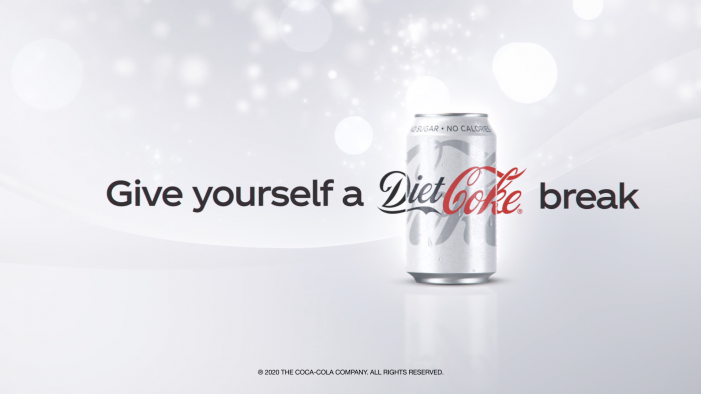 Coca-Cola European Partners (CCEP) reveal a brand-new campaign from Diet Coke. ‘Give Yourself a Diet Coke Break’ is inviting people to take a moment to refresh and be kind to themselves with a little break. Launching at the end of June, the first phase of the campaign will run for five weeks and feature on TV, […] 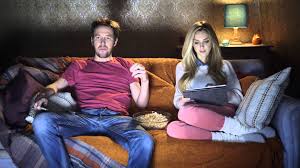