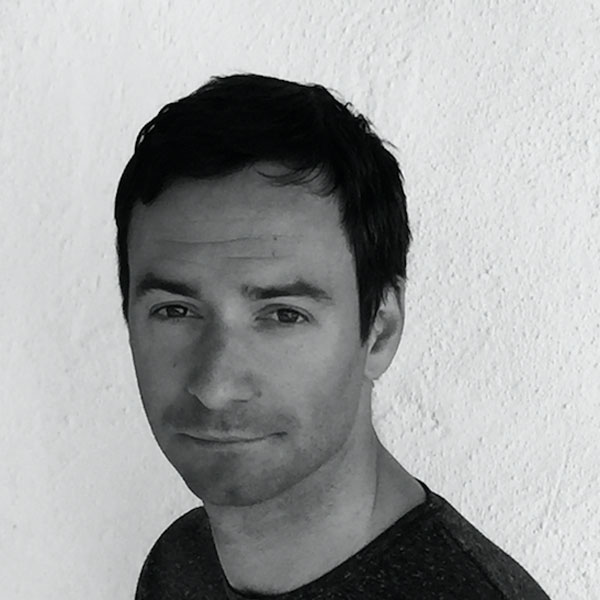 WPP’s VML London is evolving and expanding with the appointment of R/GA London’s client services director, Marcus Keith, for a newly created head of client engagement role. As head of client engagement, Keith will take responsibility for best practices across the agency’s client roster, including Colgate-Palmolive, PepsiCo, Ford, Nestlé, Bridgestone and the International Olympic Committee. […] 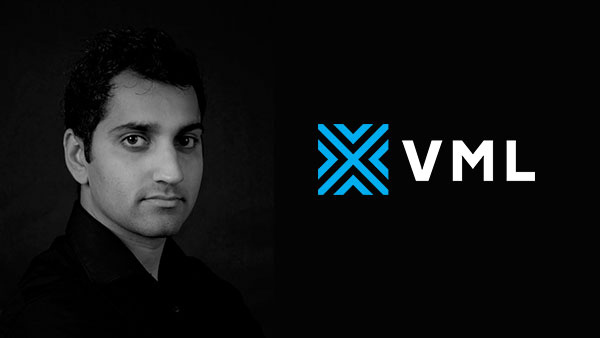 VML London is evolving and expanding with the promotion of Harsh Kapadia as executive creative director. Kapadia moved to London from VML New York, where he was a group creative director. His work has been recognised with industry awards including Cannes Lions, Clios, D&AD, The One Show and Spikes Asia. He also serves on VML’s […] 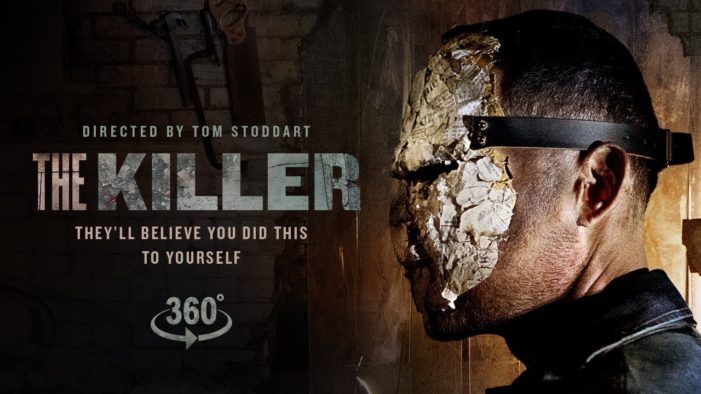 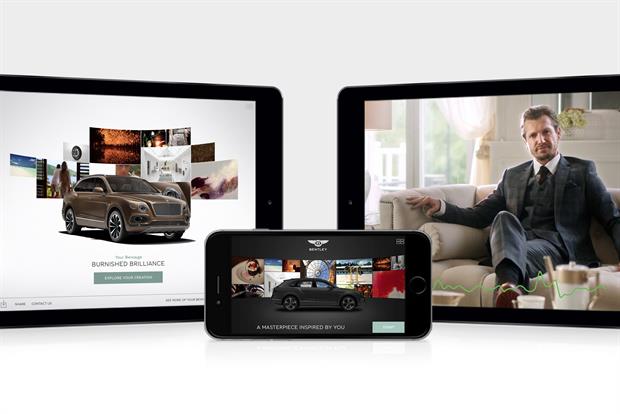