UK’s leading charities to benefit from donations via smart speaker

Innovate UK funding sees Say It Now team up with Global’s DAX to enable people to donate to chosen charity with a simple Alexa command NSPCC, RNIB, Crisis, Macmillan Cancer Support and Global’s Make Some Noise sign up DAX on board as official media partner 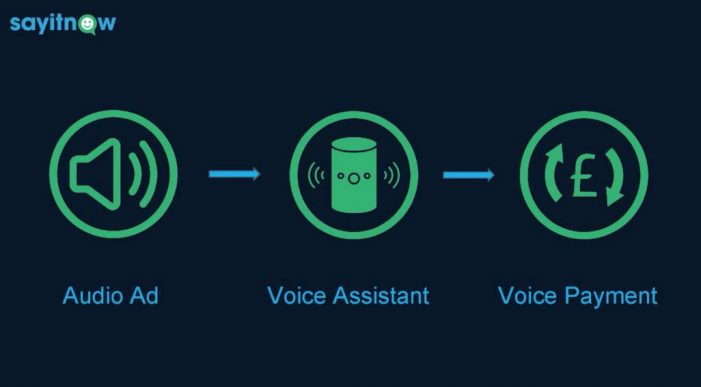 Some of the UK’s leading charities are set to benefit from a new partnership that enables donors to pledge money quickly, securely and easily through Alexa-enabled devices.  Award-winning voice technology company, Say It Now, has teamed up with digital advertising exchange DAX to enable people to respond directly to radio advertisements on their smart speaker and […] 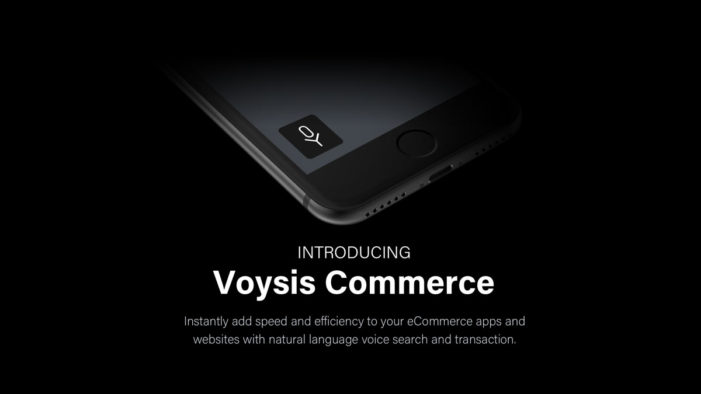 At an event in New York, Voysis has announced its new product, Voysis Commerce, and released the findings of a research report that shows voice commerce and search is at a major inflection point for retailers and brands. The launch of Voysis Commerce comes shortly after the company revealed their breakthrough on WaveNet technology that […]