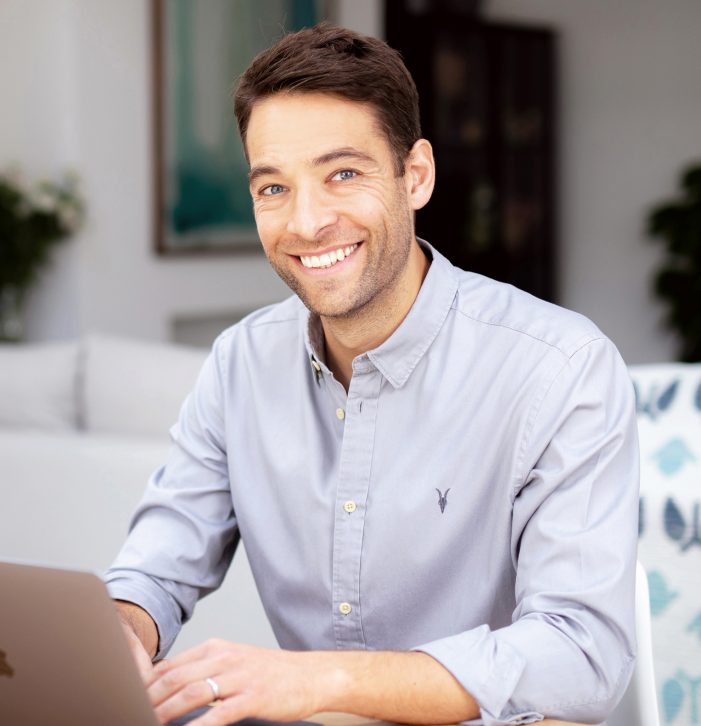 ·Latest YouGov research reveals this year’s biggest-ever mobile mid-contract price hikes could leave millions unable to pay bills RIP to RPI: Half weren’t aware a mobile network could put up prices mid-contract, with the same amount not understanding RPI/CPI terms used in small print that lets them do it  Tesco Mobile CEO Tom Denyard is […] 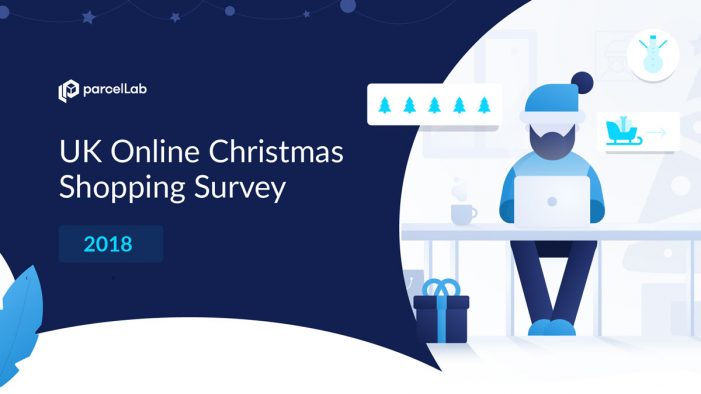 A new online survey by YouGov of 2,024 British shoppers gives online retailers plenty to think about just as their busiest period of the year approaches. Commissioned by post-purchase communication experts parcelLab, the study reveals that although 49% of people now do at least half their Christmas shopping online, 44% say the experience is worse […] 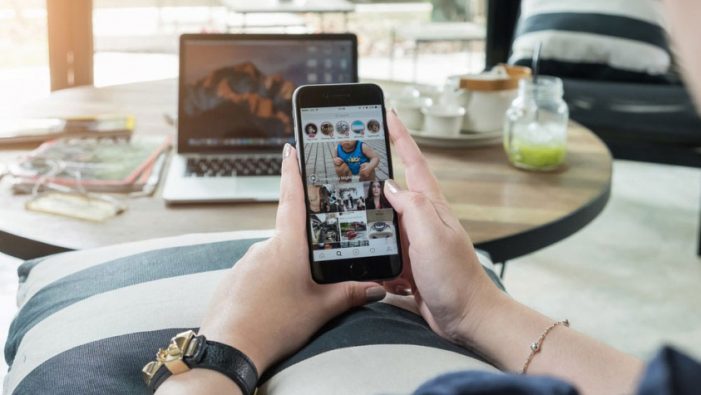 Brand engagement with consumers has significantly evolved over time. The rapid rise of the internet and social media has facilitated companies with a growing variety of platforms to create more personalised interactions with their brand. This in turn has enabled brands to harvest loyal consumers who follow their every action and become early adopters of […] 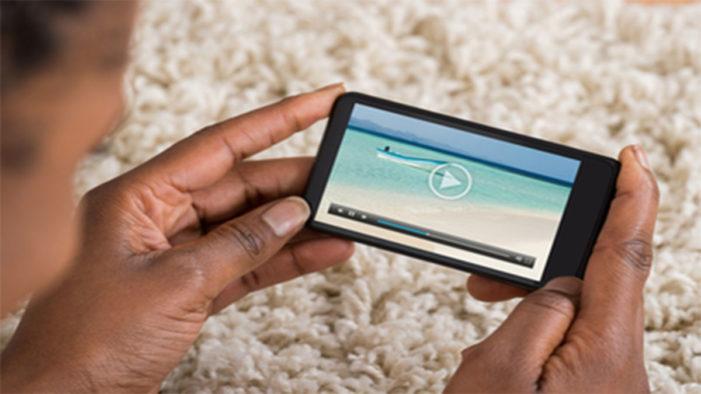 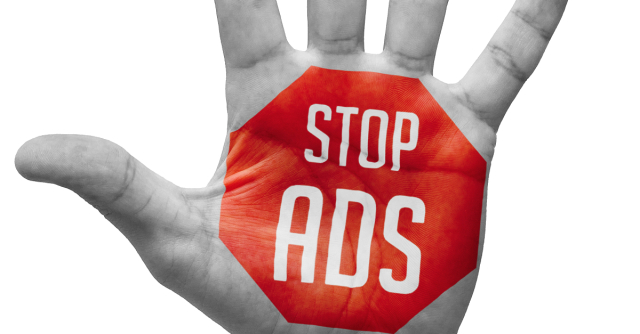