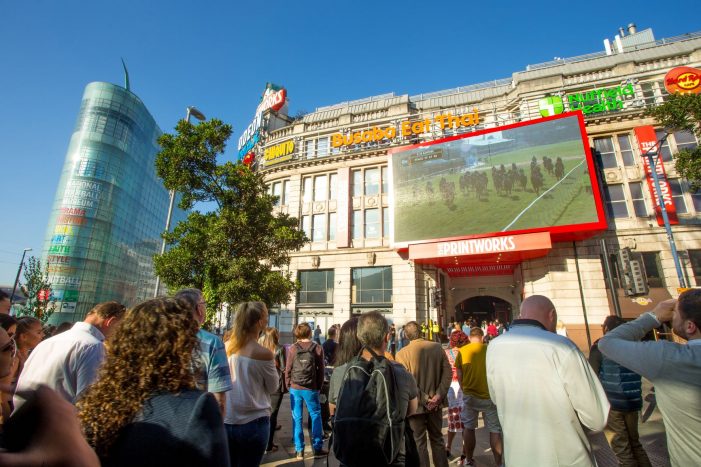 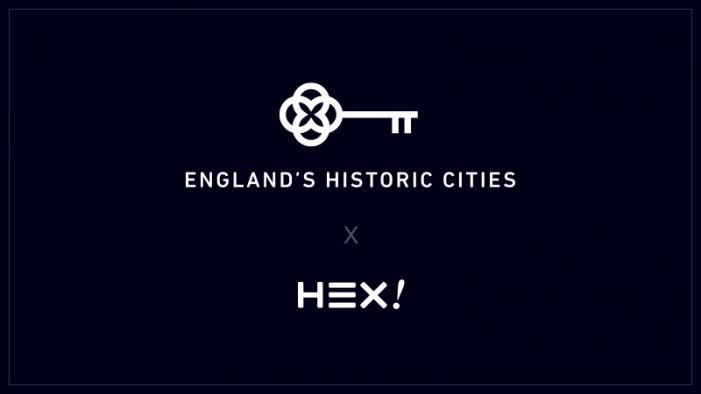 The digital creative agency Hex has been appointed by England’s Historic Cities to promote the consortium of the country’s premier heritage locations to a younger audience through the use of new and emerging technology, including AR and VR. The appointment, which followed a competitive pitch, will build on previous work delivered by Hex, which comprised […]