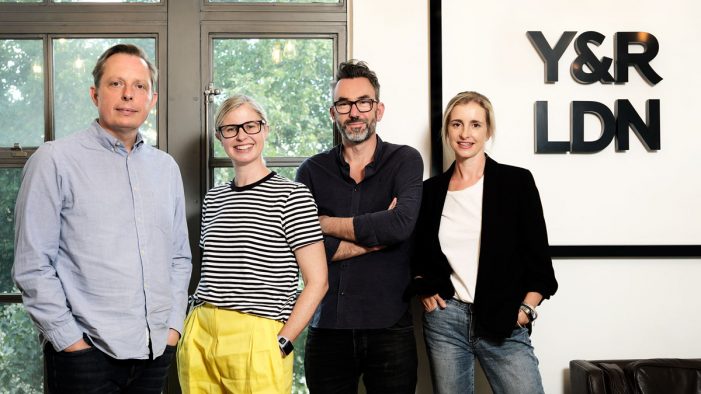 As part of the continued reboot of the agency, Y&R London has appointed Sophie Lewis, currently head of planning at Iris and one of the 2014 winners of the IPA’s Women of Tomorrow competition, as its new chief strategy officer. Sophie will sit on the senior management team, working alongside Paul Lawson (CEO), Jon Burley […] 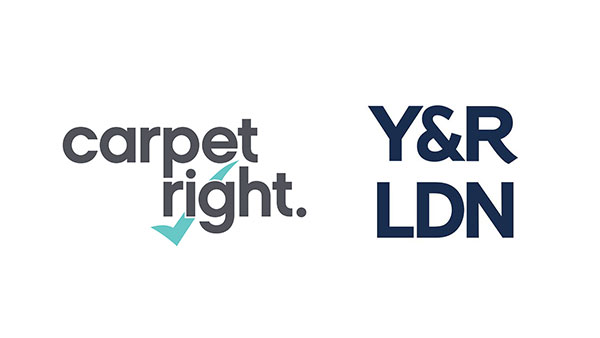 Y&R London are pleased to announce that they have been appointed by flooring market-leader, Carpetright, to manage an overall creative refresh and develop a new advertising campaign. The appointment follows a competitive pitch handled by AAR this spring. The brief, which was issued against a backdrop of tougher than usual market conditions, includes a desire […] 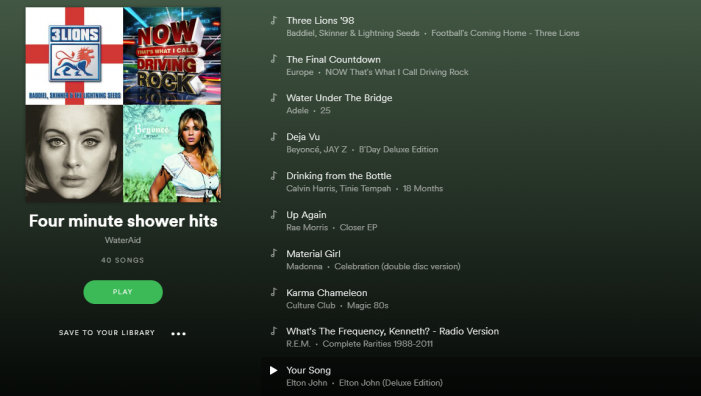 As the UK heatwave continues with predictions of the driest ever June, water companies have urged Brits to shower in four minutes or less to help conserve water; but how do you time your shower to no more than four minutes? If you are an England fan then you can listen to ‘Three Lions (Football’s […] 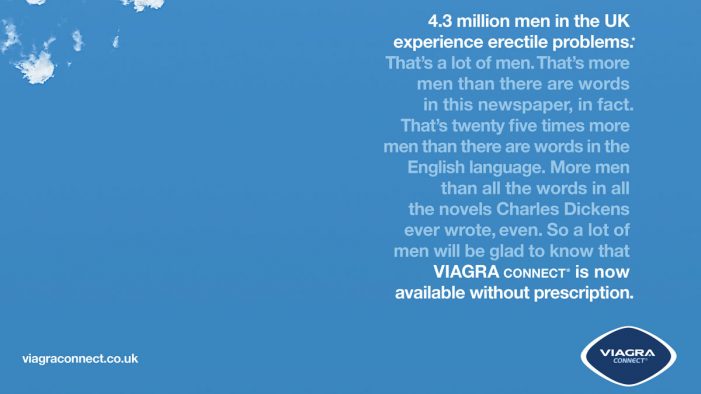 A WPP Health & Wellness team comprised of Y&R London, Wavemaker, Burson Cohn & Wolfe, Geometry UK and Ogilvy CommonHealth Worldwide has been tasked by Pfizer Consumer Healthcare to support the launch of – available for the first time without a prescription from UK pharmacies – to encourage the millions of men suffering from erectile […] 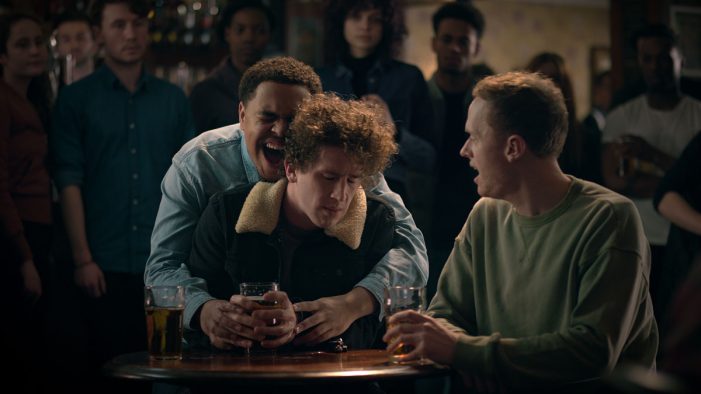 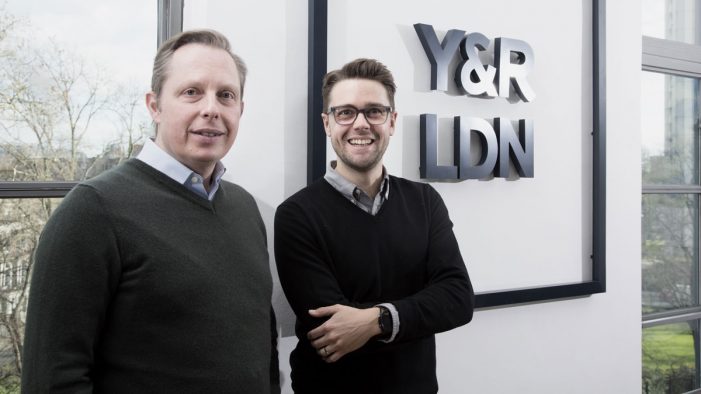 Y&R London has appointed Daniel Lipman as its new head of account management. Daniel’s role starts with immediate effect and will see him take responsibility for championing proactive account leadership, nurturing and growing its existing talent and recruiting the best in the business to join the account management department, reporting directly to Y&R London CEO, […] 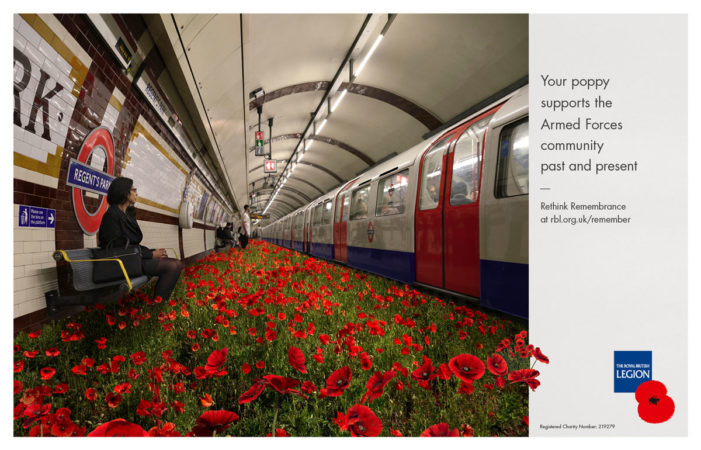 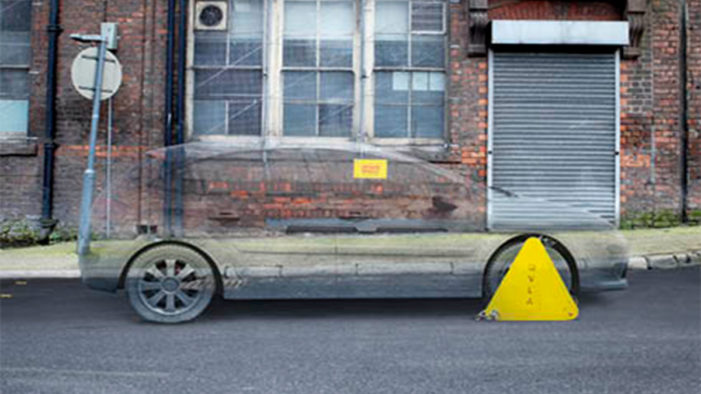