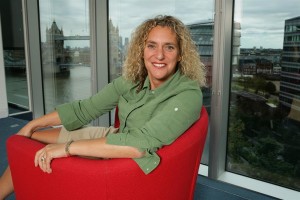 The announcement comes a week after Erin Johnson, the agency’s chief communications officer, filed a lawsuit in Manhattan Federal Court alleging Martinez had made constant sexist and racist slurs over a period of time.

In 2015, Ingram was named WPP’s Chief Client Team Officer, overseeing the Group’s 45 global account teams, representing one-third of the Group’s $20 billion of revenues with over 38,000 employees working on these clients.  Prior to that, Ingram was President and Chief Executive Officer of Team P&G, a position she held since 2007. She joined WPP’s wholly-owned data investment division, Kantar, in 2003. 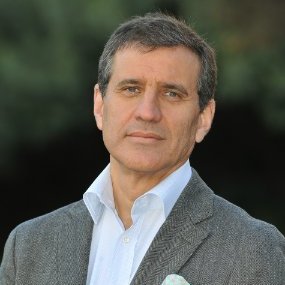 Rogers has been instrumental in WPP’s success in parent company pitches since assuming his business development role in 2011. He joined WPP in 2005 when he was named Chief Executive Officer of Team Detroit, one of the Group’s earliest team accounts. He joined WPP from Mullen, where he was Executive Vice President.