Toyota Europe and Saatchi & Saatchi London have launched the Safe & Sound smartphone app, which uses a humorous threat of embarrassment to stop kids from speeding or using their phones while driving. 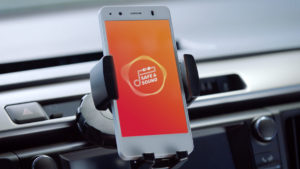 Designed to make driving safer and to give parents peace of mind when their children borrow their car, both parent and child need to download the app and then pair their phones. When a child wants to borrow their parents’ car, the parent simply need to activate the app by swiping / handing over a set of virtual keys.

The app initially works by blocking all social media notifications and incoming calls through the ‘do not disturb’ feature – which is activated via Google Maps API technology when it detects the car is moving over 9 mph. 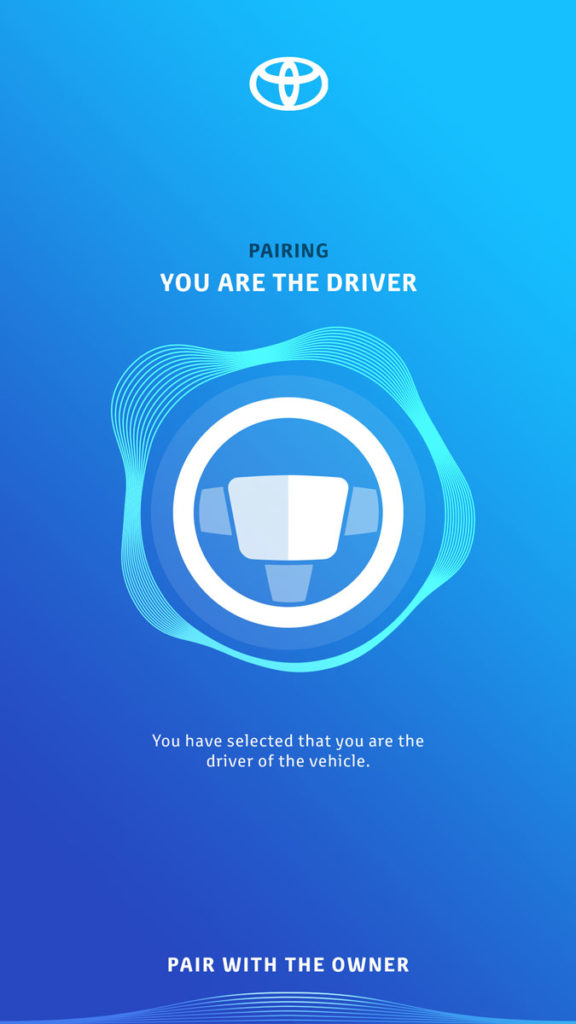 Using insight that there’s nothing teenagers fear more than being seen as uncool, the app also harnesses a music functionality that syncs both parent and child Spotify accounts. When the young driver touches their phone or exceeds the designated speed limit when driving, the music they are playing through Spotify will suddenly cut out and their parents embarrassing playlist will kick in instead.

Only once the driver stops interacting with their phone or returns to within the speed limit, will their own music return. At the end of the drive both parent and child are provided with a drive summary on the app.

Research shows young drivers are at a much higher risk of crashing than older drivers and one in four 18-24 year olds crash within two years of passing their driving test. For the younger generation of drivers, grabbing or reaching for their phones after hearing a ping or push notification is far too tempting to ignore – and is almost second nature in any situation no matter how dangerous. The National Safety Council in America found 26% of all road accidents are caused by improper mobile phone use and that 80% of young drivers make or receive phone calls while driving and 72% text. With a third of fatal young driver crashes in the USA are speed-related. 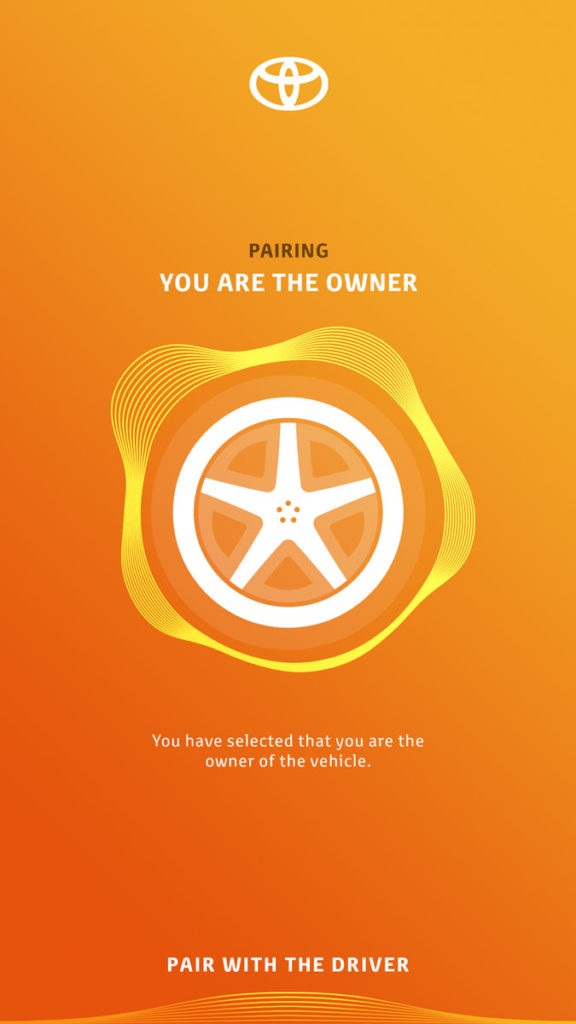 One of the scariest moment in any parent’s life is when their child passes his or her driving test. And even if there is ample trust in their child’s driving ability, there is the added danger of other drivers on the road. Helping to calm parents’ anxiety with the app, 74% of parents worry more about their child being in a car accident than crime and drugs.

Representing the next chapter in Toyota’s commitment to safety, this campaign forms part of the company’s strategy to one day totally eliminate automotive accidents and fatalities. The app also comes at a time when recent UK mobility legislation has just become tougher meaning more points deducted, a greater fine and an instant ban for new drivers caught using their phone at the wheel.

Dario Giustini, Toyota Motor Europe’s Senior Manager, Brand & Communications, for Toyota Europe, said: “We have a safety first approach globally and it is our mission to one day eliminate all road accidents. Because we truly believe in safety as a company, we decided to actually do something about it. Above and beyond our products. The Safe and Sound app will hopefully help to raise awareness especially among young drivers about the dangers of improper mobile phone use in the car. This app is not just available for Toyota drivers but for anyone and everyone on the roads.” 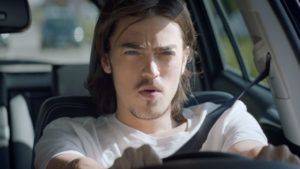 Jason Mendes, Executive Creative Director of Global brands at Saatchi & Saatchi added, “Tell teenagers to turn their phone off in a cinema and they will – tell them to turn it off in a dangerous situation, like driving a car, and they won’t. Go figure. However, for teenagers, the threat of embarrassment is far more severe than the threat of injury – that insight we thought was a powerful platform to create something that would cut through, make a difference and ultimately continue the conversation around safety.”

The app has been released to coincide with the start of school and university summer holidays when our roads will be flooded with young drivers. Available to download for free from the Google Play store, the Safe and Sound app is available for Android phones only. The Safe and Sound campaign consists of the Mobile app and two 40” online content films which will feature on Toyota social media channels.