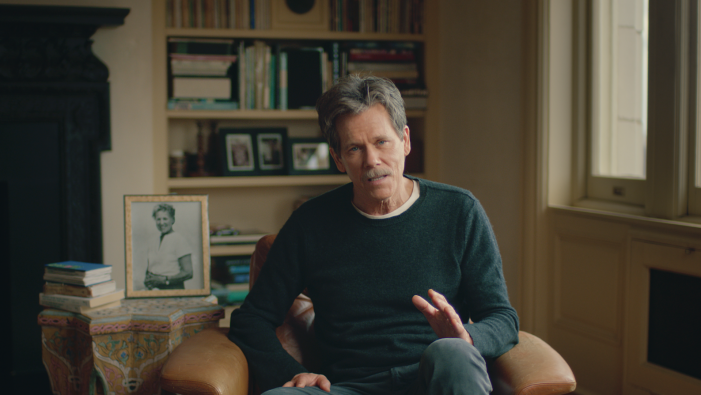 Rita Ora and Kevin Bacon star in EE’s latest campaign to celebrate the launch of the Apple iPhone 12 Pro, available on EE’s award-winning 5G network EE delivers an immersive experience like nothing seen before, as a delighted fan encounters an exclusive and enviable augmented reality (AR) performance by critically acclaimed singer-songwriter and global superstar Rita Ora live over 5G, through the new iPhone 12 Pro The new advert sees a larger-than-life AR avatar of Rita Ora perform her hit ‘Let You Love Me’ with London’s famous skyline as her stage. The performance, powered by EE’s 5G, uses real-time technology to demonstrate the next-gen capabilities of the new iPhone 12 Pro The campaign, created by EE’s advertising agency Saatchi & Saatchi, leads with a 60-second TV ad, with highlight spots including Coronation Street, The Voice Final, I’m a Celebrity Get Me Out of Here, and more 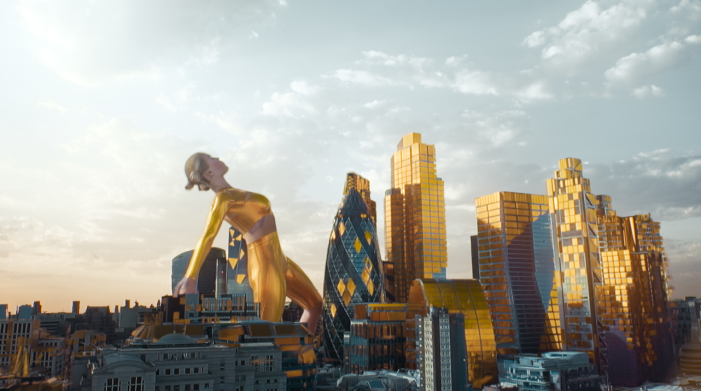 EE, the UK’s number one network, reveals its latest campaign, starring critically acclaimed singer-songwriter and global superstar Rita Ora and film legend Kevin Bacon, celebrating the launch of the new Apple iPhone 12 Pro and EE’s Full Works Plan made for iPhone. The campaign pushes the boundaries of augmented reality, and through the power of EE 5G, introduces […] 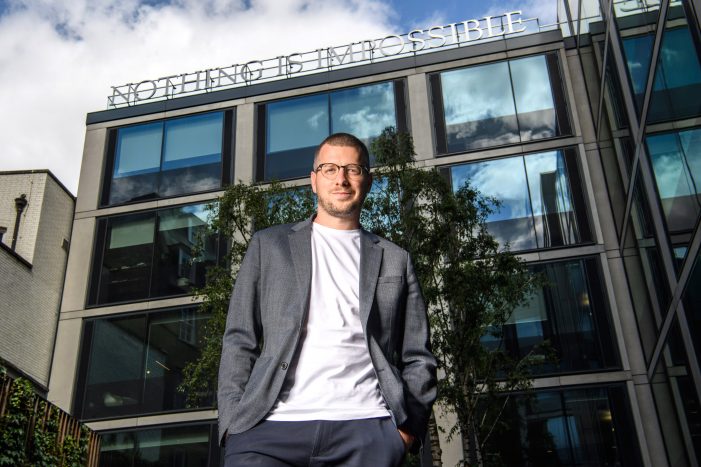 Saatchi & Saatchi has appointed Sam Hawkey as the new CEO of Saatchi & Saatchi London. Hawkey takes up his role today as the agency opens the doors of its Chancery Lane headquarters.  The office re-opens for a limited number of employees, with a booking system and social distancing measures in place, for the first time […] 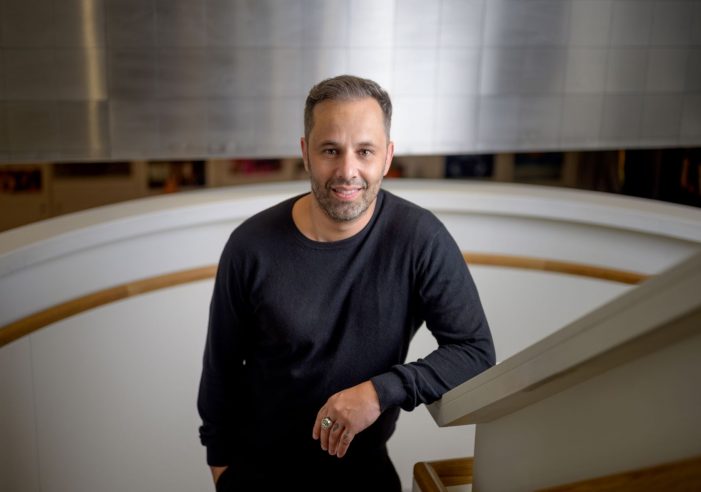 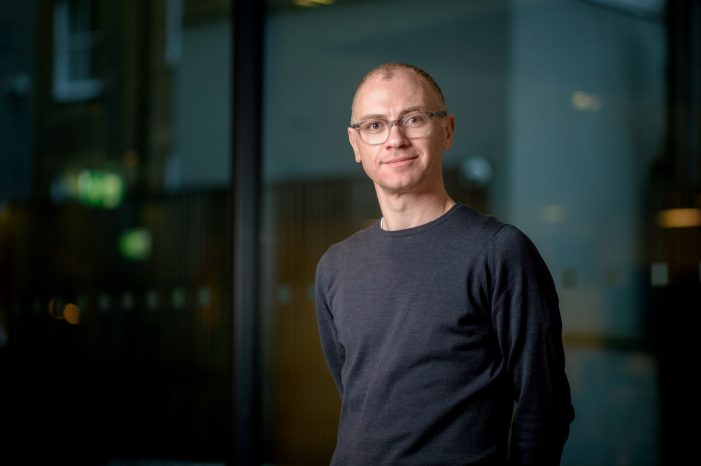 Saatchi & Saatchi London has today announced the appointment of Andrew Kay as Managing Partner on its prominent BT account. Kay takes on the new role after threeyears as Managing Director at BETC. He began his career with account management roles at BBH and Grey London, and is a veteran of Wieden + Kennedy, where […]

BT helps the UK realise its potential with new brand purpose and ambition: “Beyond Limits” 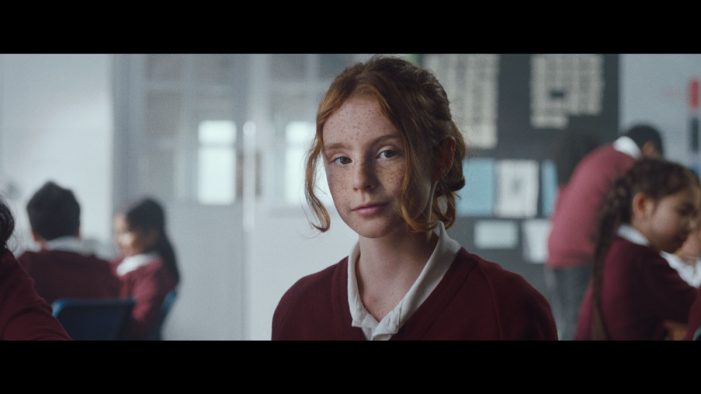 BT launched its biggest brand campaign in 20 years ‘Beyond Limits’ reveals the company’s ambition to help families and communities across the UK, and companies in Britain and around the world, to remove the barriers of today to realise the potential of tomorrow. The new campaign reflects the changing nature of BT and its focus on […] 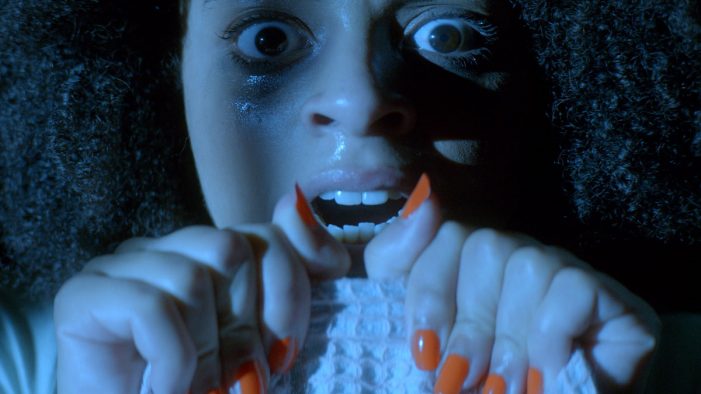 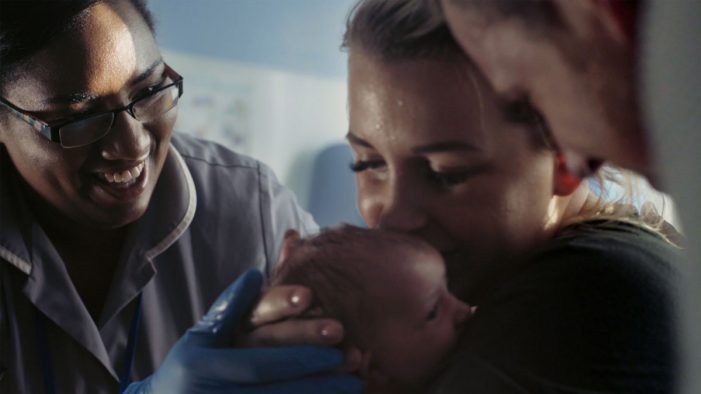 ﻿ Pampers, together with Publicis Groupe (Saatchi & Saatchi London, MSL Group and Publicis Media) have launched their latest advert in the #ThankYouMidwife series, honouring the relentless work of Midwives over the Christmas period. This latest instalment includes an original recording of ‘Silent Night’ by Brit Award-winner and mum-of-one, Paloma Faith featuring the #ThankYouMidwife Choir, […] 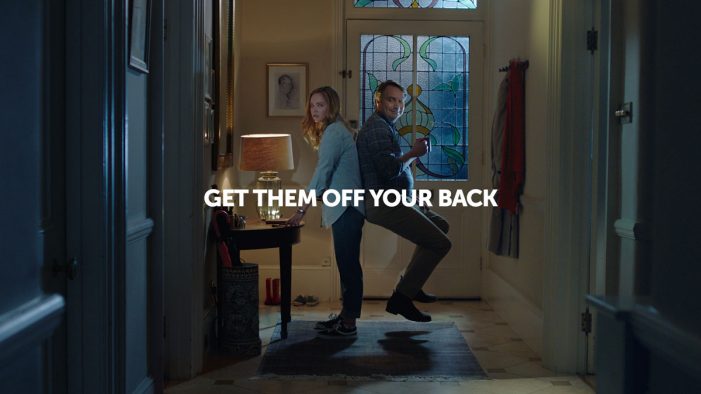 Direct Line, together with Saatchi & Saatchi London, has launched online bumper and social films promoting its DrivePlus black box insurance initiative. The two edits playfully show the scenarios of a boastful young driver and a worried parent interacting. In both cases, as the two characters argue, the camera pans out to reveal that they […]