By newsroom on September 12, 2018Comments Off on Britvic Celebrates Innovation and Growth on 80th Birthday

Britvic is publishing a video showcase of some of its most iconic and innovative advertising campaigns from across its markets to celebrate its 80th year as a leading soft drinks company, having first opened its doors for business in 1938.

The video showcases some of the company’s favourite characters, from the R.White’s ‘Secret Lemonade Drinker’, which stayed on air for over ten years, to the controversial 1990s ‘You’ve been Tangoed’ series. The film also shows original advertising posters from the 1940s and 50s when the company was known as ‘The British Vitamin Company’. 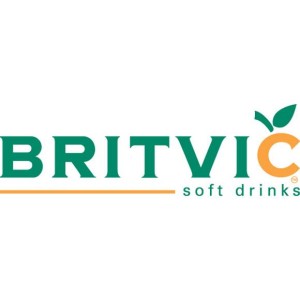 Britvic’s advertising progression, from posters to TV to digital engagement, mirrors the company’s 80-year history of innovation and a focus on consumer health to drive growth. Health has always been at the heart of the business, having begun life as a business bringing vitamins to the British public through affordable juices. Britvic has grown from a chemist shop in Chelmsford to an international FTSE250 business with a market capitalisation of over £2bn, with over 30 owned-brands, and selling 2.3 billion litres of drinks globally every year (equivalent to 920 Olympic swimming pools).

Britvic’s growth story and platform for future success is testament to the strength of the brands showcased in the video and the company’s leadership position on health and investment in innovation, as well as its strategy of investing in manufacturing and the supply chain, and strategic international acquisitions. 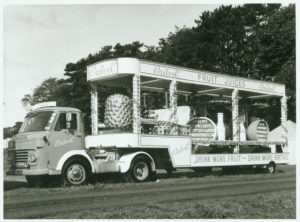 The common thread driving each brands’ success has been a relentless focus on innovation, relevance, health, quality and teamwork throughout the value chain – from the research and development teams, to the engineers, tasters, production specialists, marketers and sales teams.

Paul Graham, GB Managing Director at Britvic, says: “Every Britvic brand has its own unique story, often going back centuries – long before Britvic existed. As passionate custodians of these brands, our end-to-end team of talented people have driven innovation in line with consumer trends to build each brand into lasting household names that have stayed relevant across the decades and brought happiness to generations of consumers. R.White’s  is a great example.

In 1845, 21-year-old Robert White and his wife Mary started making their own lemonade in Camberwell, South London. They originally sold it by the glass from a wooden cart. Now, 170 years later, R Whites is a household brand worth more than £250 million, growing +0.5% year on year.”

Over the years, Britvic has embraced the entrepreneurial and innovative spirit of its original founders and its brand creators such as Robert and Mary White, Mr Robinson, and Mathieu Teisseire (Teisseire). In 2000, Britvic created the kids’ category through the launch of Fruit Shoot, and Britvic is also credited with creating the adult soft drinks market in 1998 with the launch of J2O – a brand that has dominated the on-trade soft drinks market. 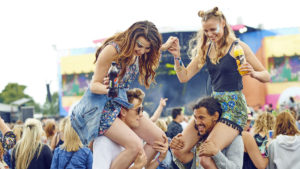 Since 1938, Britvic has celebrated its heritage whilst putting innovation and health at the heart of its culture and business strategy. Today, the health challenge has evolved, focusing instead on obesity, and Britvic takes its role extremely seriously.

Paul Graham explains: “At Britvic we have been bringing enjoyment to millions of everyday moments for 80 years through our iconic and much-loved brands. We know this is a great privilege and it puts us in a position of trust. That’s why, since 2013, we have led the industry in taking bold steps to help consumers make healthier choices, through targeted reformulation, ‘better for you’ innovation and responsible marketing.”

Britvic Celebrates Innovation and Growth on 80th Birthday added by newsroom on September 12, 2018
View all posts by newsroom →