Cadbury Encourages the UK to Become a ‘Secret Santa’ this Christmas

By newsroom on November 23, 2018Comments Off on Cadbury Encourages the UK to Become a ‘Secret Santa’ this Christmas

Cadbury has unveiled a magical new Christmas campaign to celebrate the thoughtful and generous ritual of Secret Santa gifting. The new festive TV advert by VCCP, urges families across the UK to follow their generous instinct and become a Secret Santa this Christmas, to show their appreciation to friends and loved ones during the festive season. 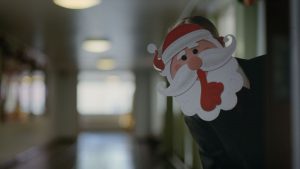 The enchanting new advert cuts between people of all walks of life up and down the country doing their best to deliver Cadbury chocolate, all the while hiding under a Secret Santa disguise in an attempt to a remain a secret.

We see a husband sneaking out late at night to surprise his wife who works a night shift, as well as a boy nearly get caught by his father as he sneaks the Cadbury Retro selection box in his Dad’s garage…all in the name of Secret Santa gift giving and giving ‘just because’. 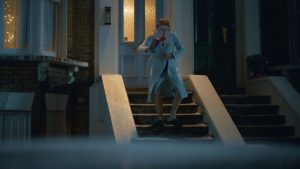 The campaign is launching on Friday 9th November during Channel 4’s Gogglebox and will be running throughout November and December’s action-packed Christmas schedule. Keep your eyes peeled for an exciting Cadbury Secret Santa activation that will be hitting the UK in November.

Benazir Barlet-Batada, Brand Equity Lead for Cadbury said, “Christmas is a magical time of year that brings out that generous instinct that we believe everyone has inside them. Cadbury chocolate has been synonymous with a thoughtful gift throughout the years, so aligning with the ritual of Secret Santa felt like the perfect pairing for our new Christmas advert. We hope our new campaign encourages the nation to follow their generous instinct and become a Secret Santa this Christmas.” 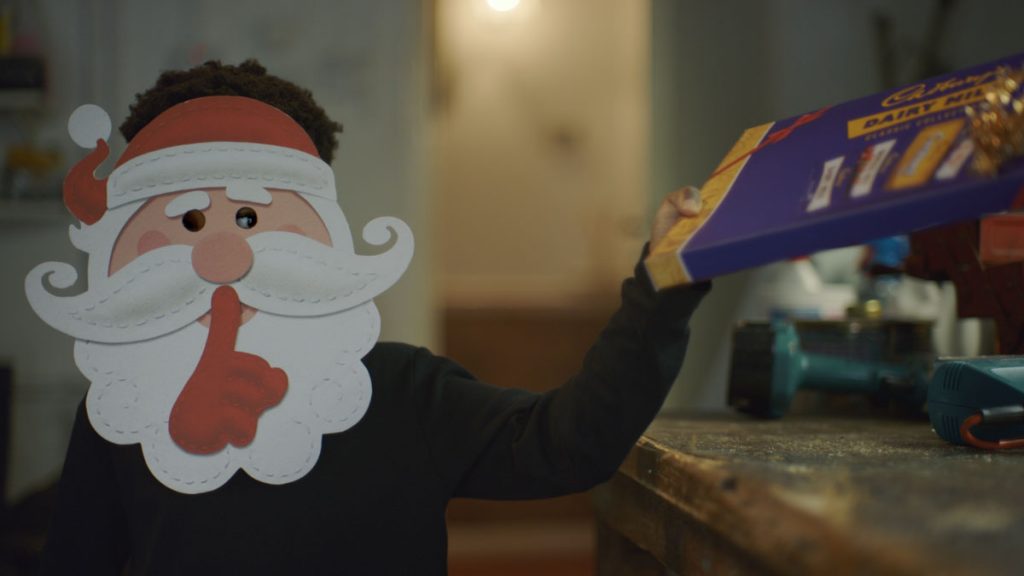 Cadbury Encourages the UK to Become a ‘Secret Santa’ this Christmas added by newsroom on November 23, 2018
View all posts by newsroom →